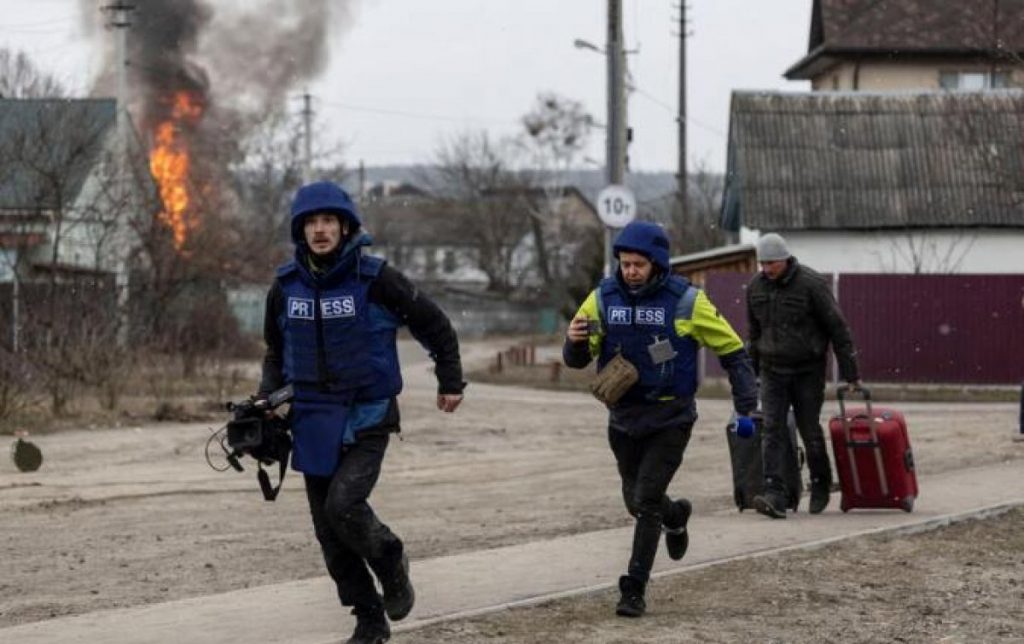 Media freedom and safety of journalists have declined dangerously around the world with grave negative impacts on human rights, democracy and development globally, a UN expert warned today.

“In a climate of surging authoritarianism and backsliding of democracies, populist leaders have actively sought to demonise and discredit independent journalists and many governments have introduced restrictions on freedom of expression contravening international law,” said Irene Khan, UN Special Rapporteur on the promotion and protection of the right to freedom of opinion and expression.

In a report presented to the Human Rights Council, Khan examines opportunities, challenges and threats to media in the digital age. She focuses on three major concerns: online and offline attacks and killing of journalists with impunity; criminalization of journalism and legal and judicial harassment of journalists; and the erosion of independence, freedom, pluralism and viability of the media by State and corporate actors, including digital companies.

“Silencing journalists by killing them is the most egregious form of censorship,” Khan said as she urged the Human Rights Council to consider robust measures to address impunity, including an international taskforce on the prevention, investigation and prosecution of attacks against journalists.

“The age-old practice of using the law to suppress reporting has been revived with a new ferocity in the digital age,” said Khan, noting the increased use in recent years of criminal legislation and “fake news” laws to suppress freedom of expression online and prosecute and punish journalists with heavy fines and harsh imprisonment.

The report highlights digital technology as both enabling groundbreaking journalism and creating new threats, ranging from online gender-based attacks against women journalists and targeted digital surveillance of journalists to orchestrated online disinformation campaigns and the role of digital platforms as gatekeepers controlling the availability, accessibility, diversity and dissemination of news with no public accountability and little transparency.

“The overriding problem is not of gaps in international law but of the failures of compliance and implementation, rooted in the lack of political will,” Khan said.

The report recommends urgent and concrete action by States, international organizations and companies to address the multiple, complex and often interconnected physical, legal and digital threats in a holistic way in line with international human rights law.

“Without concrete action backed by political will, the prognosis for media freedom and the safety of journalists is grim,” said Khan. “Independent, free and pluralistic news media is crucial for democracy, accountability and transparency and should be nurtured by States and the international community as a public good,” she said.

The Special Rapporteur also presented a report on her country visit to Hungary that took place in November 2021.

Ms. Irene Khan was appointed UN Special Rapporteur on the promotion and protection of the right to freedom of opinion and expression on 17 July 2020. Ms. Khan is the first woman to hold this position since the establishment of the mandate in 1993. She is a Distinguished Fellow at the Geneva Graduate Institute of International and Development Studies and was previously Secretary General of Amnesty International from 2001 to 2009 and head of the International Development Law Organization (IDLO) from 2012 to 2019.