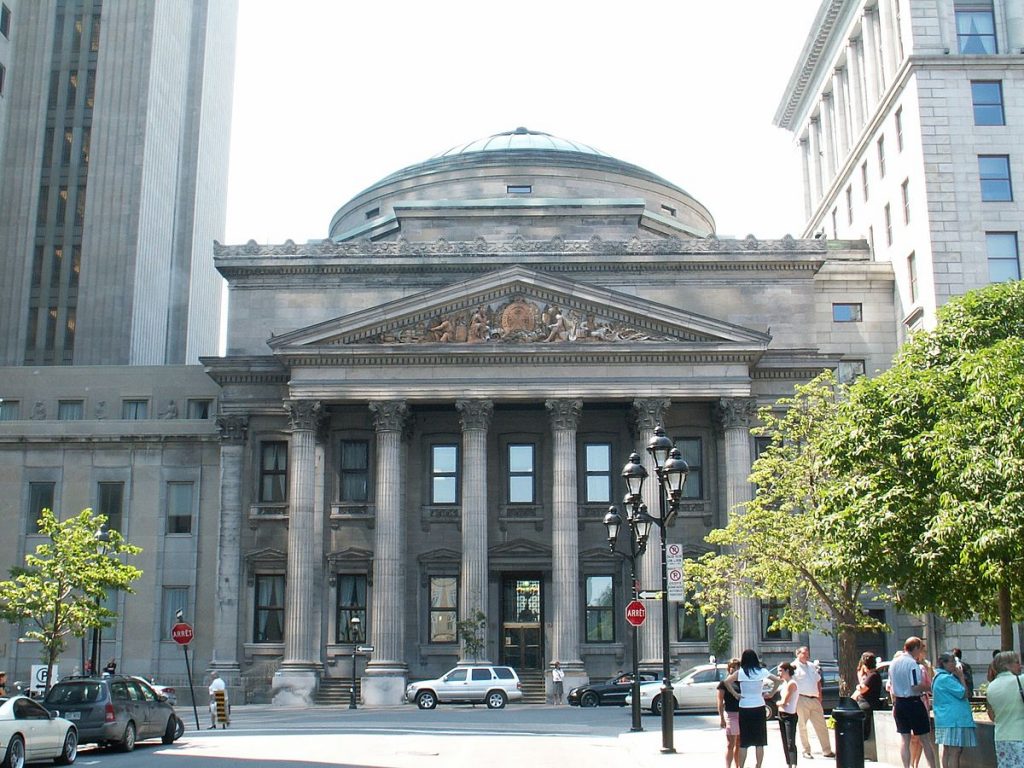 Imagine living your life without banking. You can’t open a checking account and you’re not allowed any credit cards. Life becomes rather complicated. Companies doing direct deposits will look at you with suspicion. So will those who pull up your mostly blank credit history.

Now imagine an entire organization — a charity, for instance — that stores millions of donations in the bank. Except, one day, the bank tells them to find a new home. And a month later, their online donations processor quits on them. Now the charity can no longer function.

This is exactly the scenario facing an increasing number of charities across Canada’s growing Muslim community. Mosques, schools, community centres, food banks, and humanitarian groups operating as charities that issue tax receipts are being embargoed by major banks and online financial services. This cripples the organization, which is left wondering whether they are being treated fairly by powerful financial institutions and what, if anything, they can do about it.

Muslim charities depend heavily on online payment processors to handle millions in donations from the community. These transactions are handled by specific companies that work mostly with non-profits. Major Muslim organizations receive millions in donations that get stored in banks. They need these services to survive.

But I recently spoke with five major Muslim organizations that have effectively been told by their banks or online donation processors to get lost. The message is usually a short letter or email: the Muslim client has exceeded the financial service’s “risk appetite.” They have a month or two to take all their money out and find a new home.

One mosque I spoke to was fined once by the Canada Revenue Agency (CRA). Another had an overseas director arrested on terrorism charges (then acquitted). They all blame the bad press for scaring off their financial providers who want to avoid risk. Still, these financial services, which include Canada’s biggest banks, almost always refuse to disclose exactly why they stopped serving their Muslim clients.

These charities are so scared of more bad publicity that they all asked me not to use their names. None of them feel like they’ve been fairly treated. I investigated these five Muslim institutions who showed me their internal documents, but I know there are more out there. I just haven’t got to them yet. It is a systemic problem.

Banks and other financial services get to kick them out anytime. It’s not an equal relationship.

Now, it’s no secret that banks conduct routine risk assessments of their clients. Some may find that a client’s relationship with the CRA has gotten too turbulent. Or that a Muslim humanitarian group does relief work in a country overrun by banned terrorist entities. No financial service wants to be accused of helping terrorists launder money. That’s obvious.

But how these financial services assess risk should be a more transparent process. If they conclude that a client isn’t worth the trouble, then they should show their work.

Research by the University of Toronto and the National Council of Canadian Muslims (NCCM) has already shown that Muslim charities in Canada are unfairly scrutinized by the CRA’s Research and Analysis Division, which hunts for terrorism financing (mostly among Muslims).

Unfair CRA scrutiny can affect how banks see and treat their Muslim clients. Banks and financial services might refuse to serve these clients if they see them getting too much unwanted CRA attention. And there’s nothing the client can do.