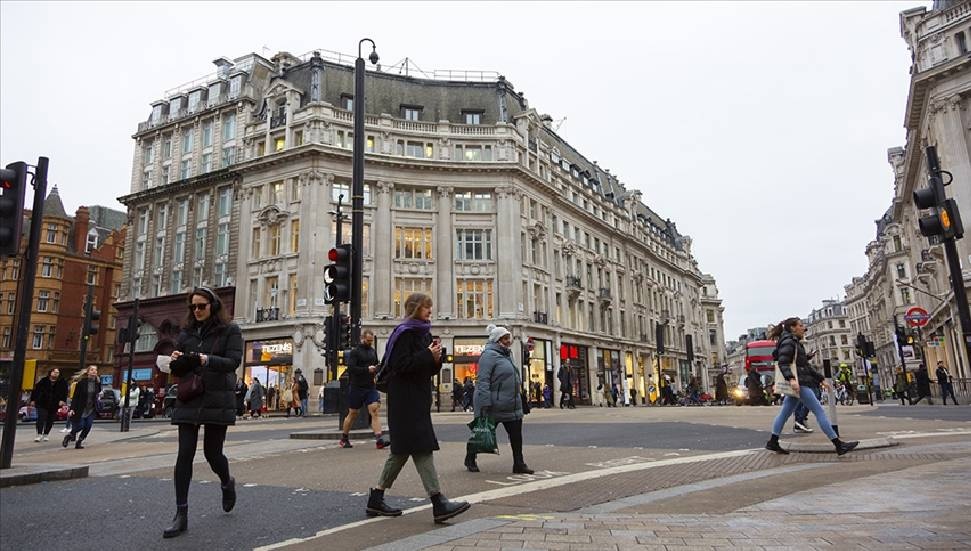 UK employees from ethnic minority backgrounds face high levels of racial discrimination in the workplace, forcing many to quit, a new survey has found.

The survey, conducted by the Trades Union Congress (TUC), found that over 120,000 Black and Minority Ethnic (BME) workers across the UK left their jobs due to racism in their respective workplaces.

“This report lifts the lid on racism in UK workplaces. It shines a light on the enormous scale of structural and institutional discrimination BME workers face,” TUC Secretary General Francis O’Grady said.

“This report must be a wake-up call. Ministers need to change the law so that employers are responsible for protecting their workers and preventing racism at work,” O’Grady added.

According to the TUC, one in four (27%) BME workers experienced racist jokes at work in the last five years. The same number of people were made to feel uncomfortable at work due to people using stereotypes or commenting on their appearance.

One in five (21%) workers said they had racist remarks directed at them or made in their presence and were bullied or harassed at work due to their appearances.

For 38% BME workers, the most common perpetrator of harassment at their workplace was one of their colleagues, while 17% of workers reported it was a direct manager or someone else with direct authority.

The study also revealed that the majority of racist behavior and other discriminatory incidences faced by BME workers went unreported due to the institutional nature of racial harassment.

“It’s disgraceful that in 2022 racism still determines who gets hired, trained, promoted – and who gets demoted and dismissed,” O’Grady said.

“And employers must be clear they have a zero-tolerance policy towards racism – and that they will support all staff who raise concerns about racism or who are subjected to racial abuse,” he added.

As a result of such widespread racist and discriminatory behavior, many BME workers reported that these incidents left a long-lasting impact on their careers.

One in 13 (8%) BME workers left their job as a result of the racism they experienced and more than one in 3 (35%) reported that the most recent incident of racism left them feeling less confident at work.

Some 34% reported that such behavior had left them feeling deeply embarrassed with 31% reporting a negative impact on their mental health.

Following the deeply concerning revelations of the study, the TUC urged the government to work with trade unions and employers to ensure that employers have a duty to take action to prevent racism at work and to improve workers’ rights regardless of race and ethnicity.