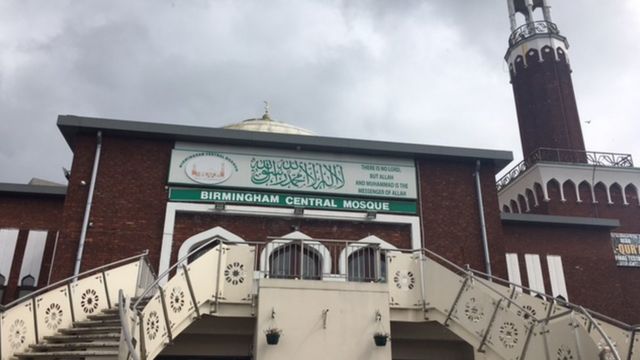 A study was conducted on more than 100 mosques in England.

The research was conducted by independent organizations Muslim Census and Muslim Engagement and Development.

According to the research, 35 percent of Islamic institutions and mosques are attacked at least once a year. The main reason for the attacks is anti-Islamism.

“Anti-Islamism has not decreased, on the contrary, it has increased”

Anti-Islam is followed by vandalism and theft, respectively.

In 2016, the UK government implemented protective security policies to protect places of worship and mosques. The main purpose here was to protect mosques and places of worship that were at risk. However, on the other hand, according to the latest data in England, only 4 percent of mosques were able to benefit from this fund.

Political analyst Aya Delfi points out that anti-Islamism has not decreased, on the contrary, such incidents have increased:

“It’s a situation that has happened to me and it’s getting worse. The first thing that comes to mind on this issue is the stabbing of the muezzin of the London Central Mosque in 2020. This is definitely a growing disease. However, the conservative government coming to power and Brexit, which is mainly based on racism and xenophobia. With the campaign, this has increased even more.”

Attacks on mosques increased by 15 percent during the epidemic

According to this, in England, where more than 3 million 300 thousand Muslims live, physical attacks on mosques increased by 15 percent during the coronavirus epidemic.

85% of the cases of mosques exposed to anti-Islamic attacks or threats were reported to the police. It is stated that the police can only carry out an effective process for half of them.