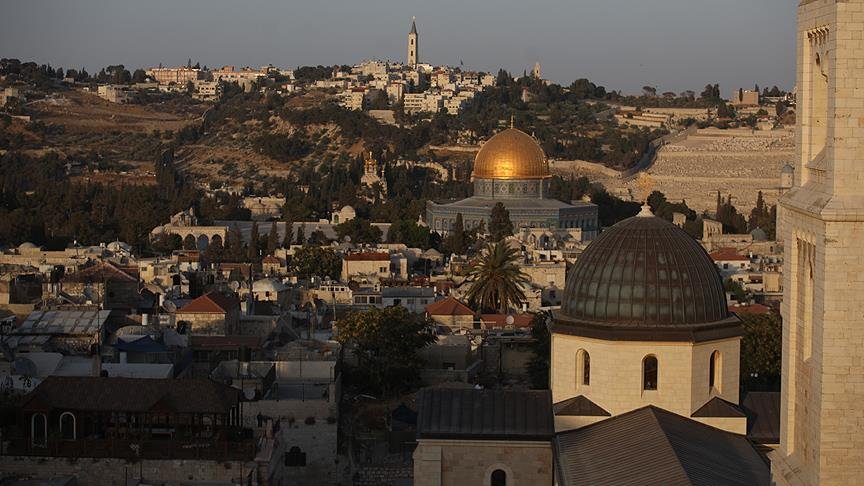 “The registration took place as part of a land agreement without the knowledge of the Palestinian population,” the NGO pointed out. “Land settlement procedures have been carried out in some areas of East Jerusalem, including in Umm Haroun area of Sheikh Jarrah, where around 45 Palestinian families live in approximately 40 buildings.”

These procedures have been completed without the knowledge of the residents, it added. “The properties have been registered in the names of the Jews who allegedly owned the land before 1948.”

Palestinian families in Sheikh Jarrah’s Umm Haroun area face the threat of eviction from their homes where they have lived for decades.

“In recent years, the Israeli government has pushed for the settlement of land in East Jerusalem, which threatens the Palestinians living in the city,” said BIMKOM. It pointed out that such settlement is part of a government decision but the way it is being implemented raises concerns as it promotes the construction of more illegal settlements or other government projects in occupied East Jerusalem.

Palestinians have expressed concerns that the land settlement law aims to confiscate their property in East Jerusalem for the benefit of Israeli settlers. All of Israel’s settlements and settlers are illegal under international law.

East Jerusalem is home to 375,000 Palestinians, representing 39 per cent of the population of the eastern and western parts of the city. Palestinians have been living on 13 per cent of East Jerusalem’s land after Israel confiscated 35 per cent of it under the pretext of “public interest”. However, the confiscated land was used for settlement projects. The remaining 52 per cent was allocated for green zones and streets.