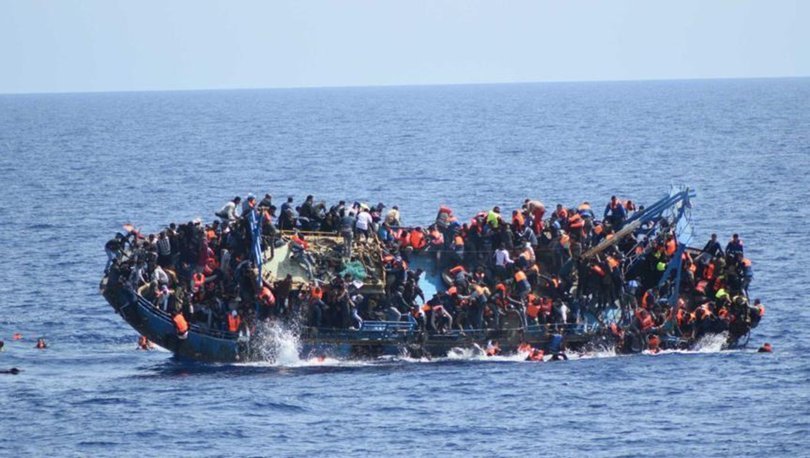 The European Court of Human Rights (ECHR) on Thursday ruled against Greece in a landmark case concerning the 2014 sinking of a migrant boat in the Aegean Sea.

The case – Safi and Others v. Greece – was filed with the ECHR in January 2015, a year after 11 out of 27 migrants were killed when their boat sank in Aegean waters.

The case was filed by a group of 16 applicants – 13 Afghans, two Syrians, and a Palestinian national.

The ECHR ruled that there was “a violation of Article 2 (right to life) of the European Convention on Human Rights under its procedural head.”

“The Court found that there had been shortcomings in the proceedings and concluded that the national authorities had not carried out a thorough and effective investigation capable of shedding light on the circumstances in which the boat had sunk,” the court said.

There was also “a violation of Article 2 (right to life) on account of the failure to comply with the positive obligation under this Article,” it added.

“The Court found that the Greek authorities had not done all that could reasonably be expected of them to provide the applicants and their relatives with the level of protection required by Article 2 of the Convention,” read a statement.

Lastly, the court said there was “a violation of Article 3 (prohibition of inhuman or degrading treatment), concerning 12 of the applicants who had been on board the boat and who, after it had sunk, had been subjected to degrading treatment on account of the body searches they had undergone”.

Türkiye and global rights groups have repeatedly condemned Greece’s illegal practice, saying it violates humanitarian values and international law by endangering the lives of vulnerable migrants, including women and children.

Citing the applicants, the court said a Greek coastguard vessel “was travelling at very high speed in order to push the refugees back towards Turkish waters, and this caused the fishing boat to capsize.”