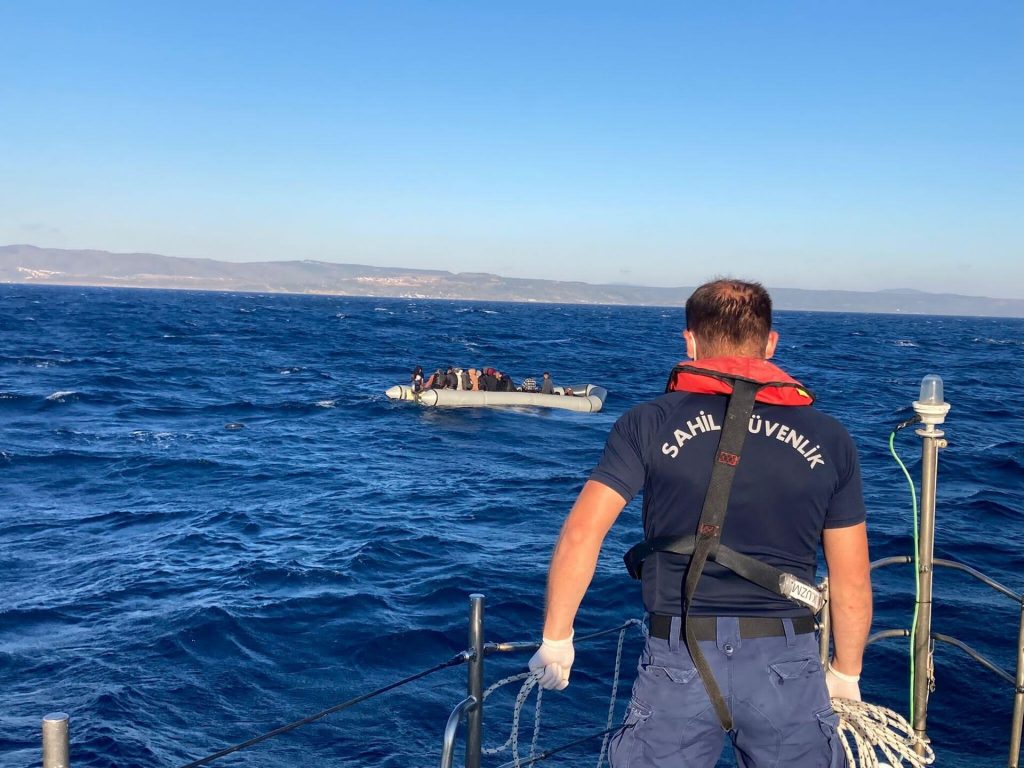 The former head of the European Union’s external border surveillance agency Frontex was aware of the illegal deportations of migrants by Greece and even co-financed some of the returns, according to a damning report published on Thursday by Der Spiegel.

Frontex was aware very early on of these illegal and sometimes brutal returns of asylum seekers to Turkey, according to the confidential report by the European Anti-Fraud Office (Olaf), a leaked copy of which was also consulted by Le Monde newspaper and the Lighthouse Reports investigative website.

“Instead of preventing these pushbacks, former boss Fabrice Leggeri and his staff covered them up. They lied to the European Parliament and hid the fact that the agency supported some pushbacks with European taxpayers’ money,” the German magazine summarised.

The investigators’ findings led to the resignation of Fabrice Leggeri at the end of April while MEPs refused to approve the agency’s budget, demanding to see OLAF’s findings.

The report reveals many details including how on 5 August 2020, the Greek coastguard towed a dinghy with 30 migrants on board not to Greece but to Turkey. A Frontex plane on patrol filmed the scene.

Instead of approaching the Greek authorities over the issue, Frontex stopped patrolling planes over the Aegean Sea on the grounds that it needed them elsewhere.

Investigators cite testimony from Frontex staff implicating Leggeri for turning a blind eye to these illegal acts and they found a written note referring to the withdrawal of surveillance planes “so as not to be a witness”.

Contacted by Euronews, OLAF said that it “is not in a position to comment.”

“OLAF’s final reports are subject to strict rules of confidentiality and are in principle not made public by OLAF in order to protect the legitimate rights of the persons concerned, ensure the confidentiality of OLAF investigations and of possible follow-up in administrative proceedings, as well as for the protection of personal data,” its press office added.