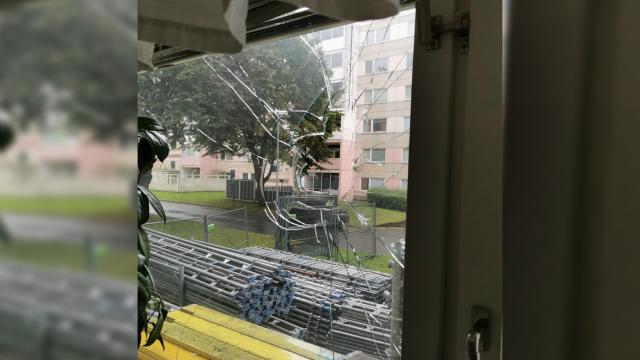 A mosque in Sweden affiliated with Türkiye’s Presidency of Religious Affairs was pelted with stones in an attack on the place of worship, an official said on Friday.

Mehmet Ozer, an official from the Jonkoping Mosque in southern Sweden, told Anadolu Agency that they noticed the attack when they went for Friday prayers.

“The incident was reported to the police and relevant authorities,” Ozer added. “This is the third attack on our mosque in the last three months. We’re filing our complaint, but we aren’t too hopeful, as we didn’t get any results from the previous complaints.”

Ozer said that the kitchen window of the mosque, affiliated with the Swedish Diyanet Foundation, was broken in the attack, and they suspect that the attack was made with racist motivations.