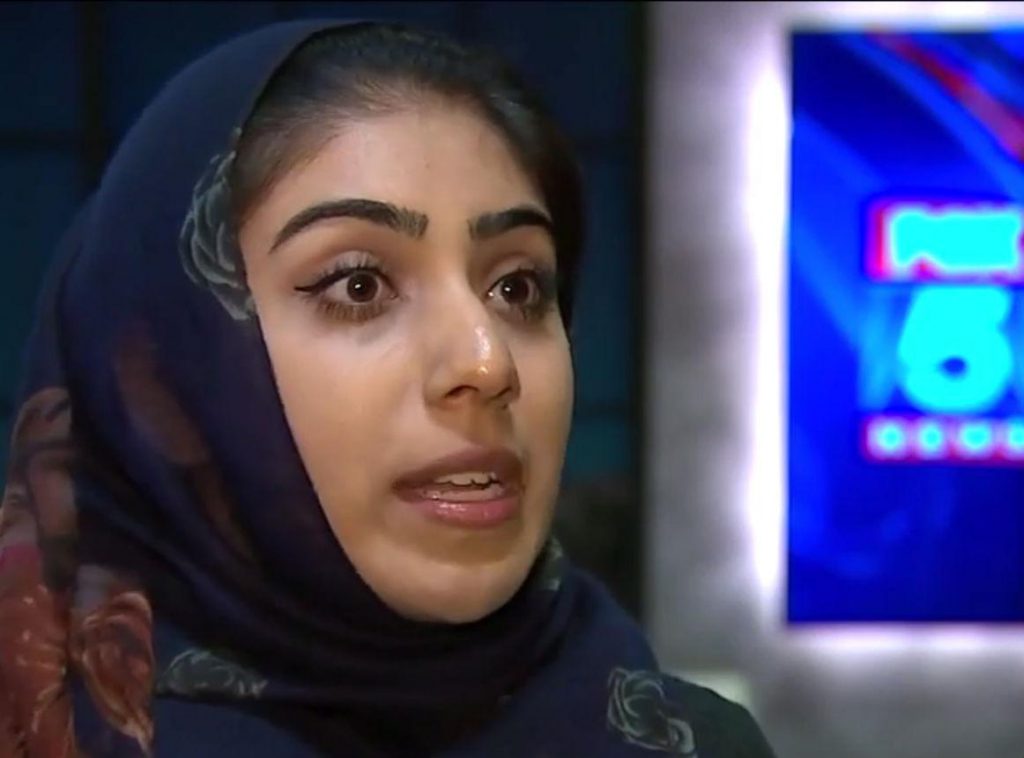 A Muslim woman said she was fired as she refused to remove her hijab at work. On the third day at her new job at the Fair Oaks Dental Care clinic in Viriginia Najaf Khan decided to go into work wearing her head scarf. She claimed her boss immediately took her aside and told her to remove it to keep a “neutral environment” and said that the dress item would offend patients. She was allegedly told she would have to remove her hijab otherwise she would lose her job, and she refused.