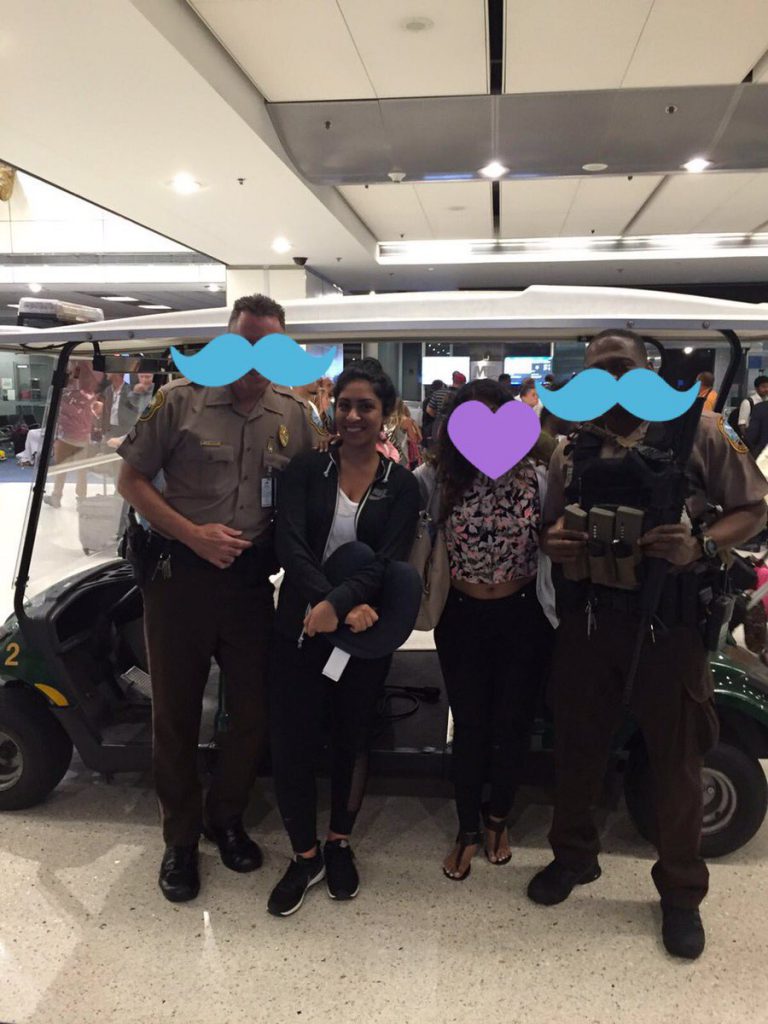 Two American Muslim women were asked to leave an American Airlines plane after one of them talked to another passenger about the lack of water and food and a flight attendant said they had made him feel “unsafe”. Niala Mohammad, a journalist for the government-funded news outlet Voice of America, and her friend, who works for the federal government and did not want to be named, were travelling on an American Airlines flight from Miami to Washington when they were asked to disembark the plane.
Her friend and a white male passenger seated behind her started talking about the delay. A male flight attendant allegedly approached her friend and said: “If you have a problem, you can get off the plane.” He also accused her of “instigating” objections from other passengers and allegedly threatened to remove her from the plane. Ms Mohammad was watching a Pakistani drama and took off her headphones to learn what had happened. The friends took a picture of the male flight attendant to try and identify him as he was not wearing a badge and did not give them his name.They were then told that taking a picture was a federal offence and were asked by a female attendant to delete the picture. An American Airlines customer relations representative came on board and asked the two women to follow her off the plane, where they were greeted by armed air marshals and police officers. They told the women that the male flight attendant had felt threatened by them.