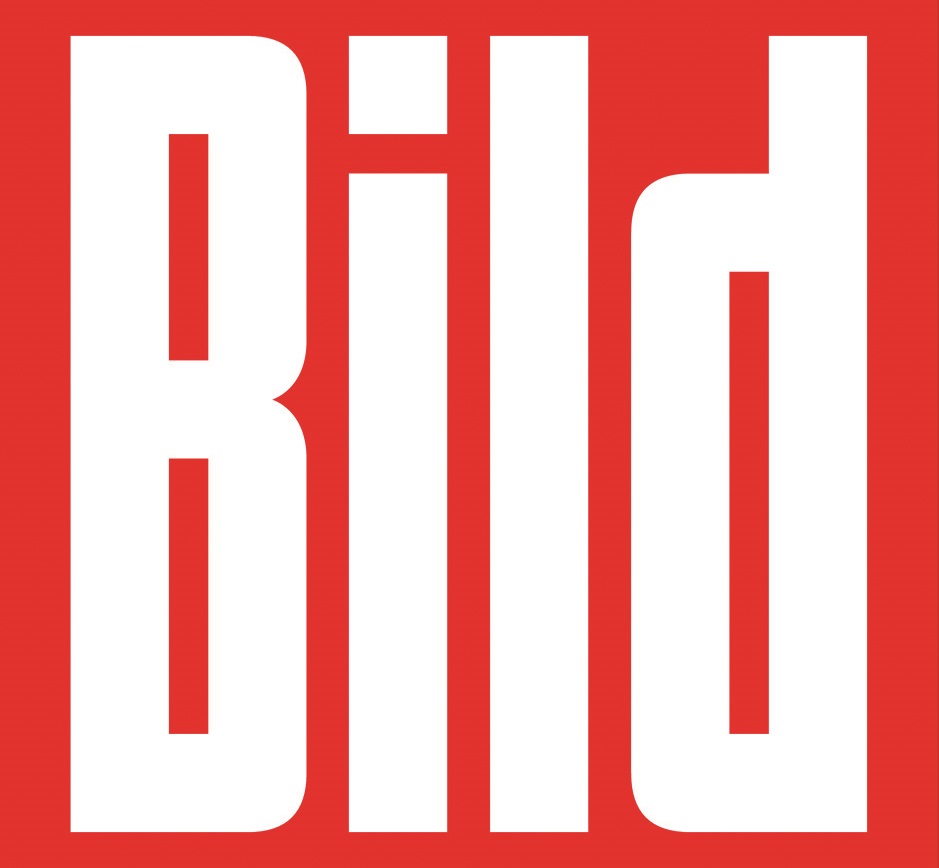 The German mass-circulation daily Bild has “emphatically” apologized to its readers for an article that said a “mob” of Arab men had sexually assaulted women on New Year’s Eve in a Frankfurt restaurant, after the police said that an investigation had failed to turn up any evidence.
The accusations carried echoes of genuine attacks on New Year’s Eve a year earlier, and Nadja Niesen, a spokeswoman for prosecutors in Frankfurt, said on Thursday that the authorities had opened a preliminary investigation of two people suspected of fabricating a crime.
In its Feb. 6 report, Bild, the most widely read newspaper in Germany, quoted Jan Mai, the owner of a cafe in downtown Frankfurt, as saying that 50 “Arab-looking men” had assaulted women on Dec. 31. It also quoted a woman it identified only as Irina A., 27, who said she had been among those who were groped “everywhere” by the men.
The article mirrored a high-profile episode in Cologne a year earlier, when hundreds of women reported being robbed or sexually attacked on New Year’s Eve, some by groups of migrants and newly arrived asylum seekers.
The Bild report from Frankfurt was picked up by other outlets and was widely shared on social media. More than a week later, after the Frankfurt police and other news organizations cast doubt on the allegations, Bild conceded that the attacks described in the article “did not take place,” and it removed the article from its digital platforms.
“The editorial staff of Bild emphatically apologizes for this untrue report and the allegations that it made against those concerned,” the newspaper said in a note published online on Tuesday that cited the police findings and pledged an internal review. “This reporting in no way reflects the journalistic standards of Bild.”
Source: https://www.nytimes.com/2017/02/16/world/europe/bild-fake-story.html?smp…