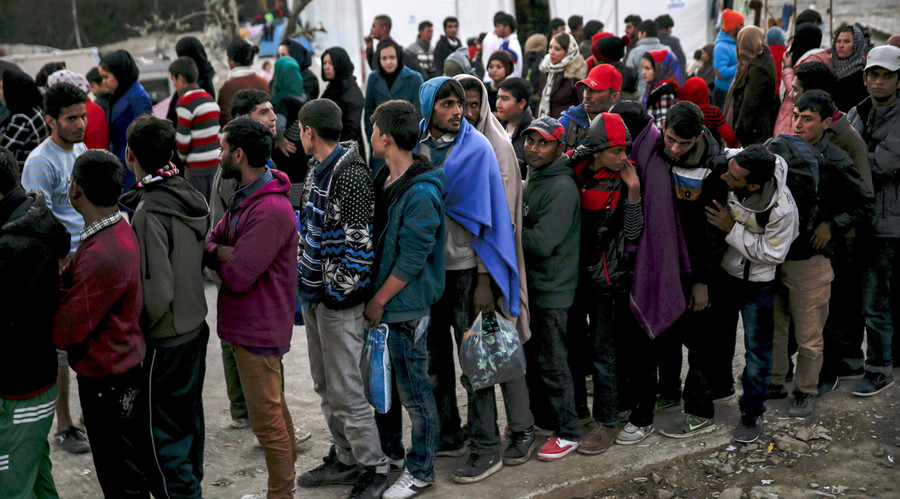 Interior Minister Thomas de Maiziere says that Germany has done its bit to help refugees, but needed help from the rest of the bloc to take in migrants. “We have done a lot in Europe in order to improve the refugee situation in Greece,” de Maiziere told the Welt am Sonntag newspaper, as cited by Deutsche Welle. “This must have consequences that will enable refugees to be sent back to Greece according to the Dublin regulations.”
More than one million refugees moved to Germany in 2015 under Chancellor Angela Merkel’s open doors policy. The number of migrants reaching Germany in 2016 has been stemmed, largely due to a number of countries in the south of Europe sealing their borders.