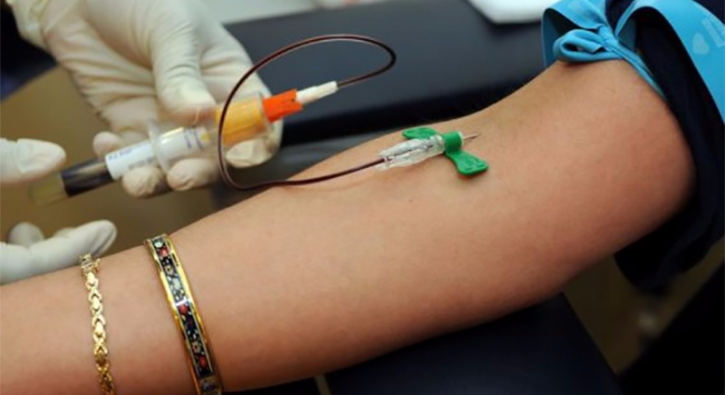 A social media user, Marion Dekker, writes a tweet asking the Red Cross if they could guarantee that her blood will not be donated to a Muslim. A Belgian woman’s islamophobic tweet, in which she said that she wants to donate blood but doesn’t it to be donated to a Muslim, has provoked widespread anger on social media.
The social media user, Marion Dekker, wrote a tweet by mentioning the Red Cross of Anvers city of Belgium, which initiated a blood donation campaign in the city.
“I want to donate my blood but could you make sure that the blood I donate will not be received by a Muslim?” Dekker wrote in her islamophobic tweet.
The tweet of Dekker stimulated a huge reaction; as a user wrote, “I want to donate my blood, but not to the racist people.”
Another Twitter user responded to Dekker by saying the Red Cross doesn’t make a distinction between Muslims and Christians.
Dekker erased her tweet after the huge reaction.