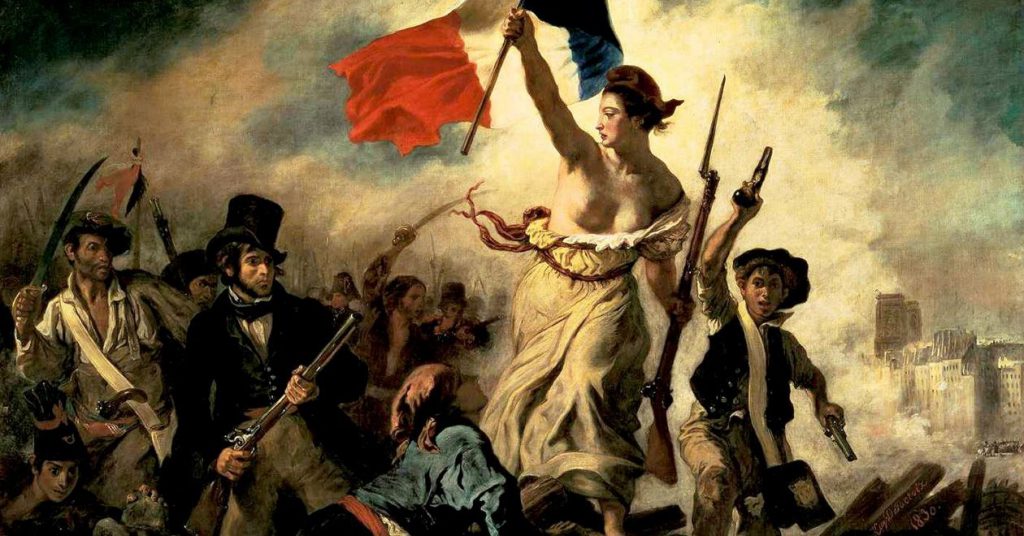 French Prime Minister Manuel Valls suggested on Monday that “naked breasts” are the representation of women’s rights in France, rather than Muslim headscarves. “Marianne has a naked breast because she nourished the people. She was not veiled because she is free. That is the Republic. That is Marianne!” said the prime minister at a government meeting in Colomiers.