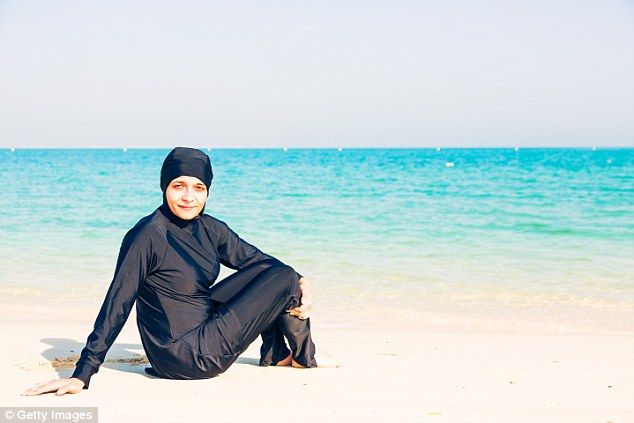 The Socialist prime minister, Manuel Valls has said he backs local bans on burkinis because the swimwear is based on the “enslavement of women”.
He said wearing a burkini was “not compatible with the values of the French Republic,” but refused to pass a nationwide law banning it. He hinted at the importance of not “playing politics” with such issues, but his support for the mayors was greeted with joy by the right and sparked criticism from some in his Socialist party.
“In the face of provocation, the nation must defend itself,” Valls told La Provence newspaper.