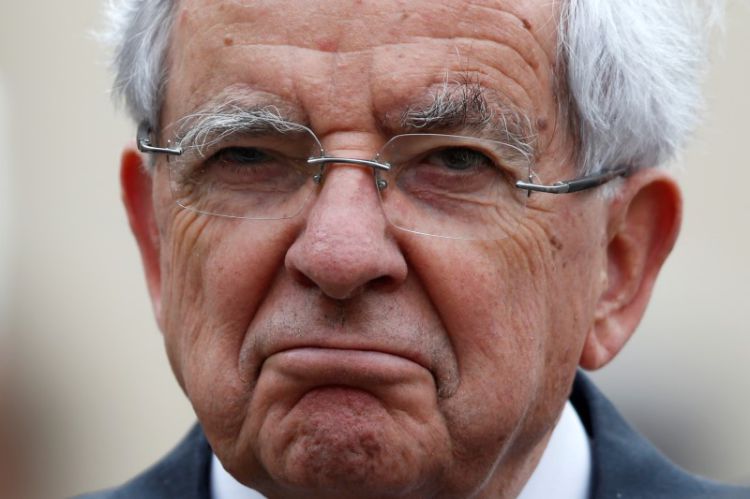 The incoming head of France’s government body on Islam is facing a mounting backlash for suggesting Muslims should be “discreet”.
Jean-Pierre Chevènement, 77, has been charged with heading the Foundation for French Islam by President Francois Hollande – despite not being a Muslim himself.
“The advice I give in these difficult times – like the imam of the Bordeaux mosque – is that of discretion,” the former interior minister told Le Parisien.
“Muslims, like all French citizens, should be able to worship freely but they must also understand that in the public space where there is public interest, all citizens should make the effort to use ‘natural reason’.“
The call for “discretion” provoked outrage on Twitter, with critics comparing it to Nazi-era policies amid reports of rising Islamaphobic attacks in the country.
“French politician advises Muslims to stay discreet in public. Welcome to 1939,” wrote one woman.
Many said the demand was an affront to France’s values of “liberté, égalité, fraternité”, while the hashtag #MusulmanDiscret (#DiscreetMuslim) had a more sardonic take on the controversy.