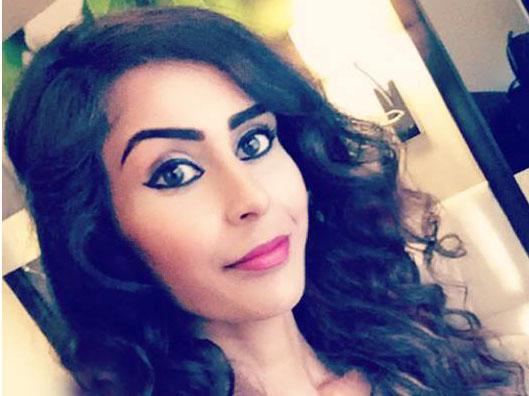 On 25 July 2016, a British Muslim woman was detained at a UK airport and questioned under terror laws after a cabin crew member spotted her reading a Syrian culture book on board her honeymoon flight.
National Health Service (NHS) worker Faizah Shaheen, who helps prevent teenage mental health patients from becoming radicalized, was returning from honeymoon in Marmaris, Turkey, when she was stopped by South Yorkshire Police at Doncaster Airport.
The 27-year-old was pulled over because a Thomson Airways cabin crew member on her outbound flight a fortnight earlier had reported her for suspicious behavior. Police officers questioned her for 15 minutes under Schedule 7 of the Terrorism Act and told her the suspicions related to the holiday book she had been reading “Syria Speaks: Art and Culture from the Frontline”.
The award-winning book by Malu Halasa is a collection of essays, short stories, poems, songs, cartoons and photographs from Syrian authors and artists.
Ms Shaheen, from Leeds, said she was left angry and in tears by the experience – and with a feeling she had been discriminated because of her faith. She said she now intends to make formal complaints against the police and Thomson Airways. She said: “I was completely innocent – I was made to feel like a culprit. Instead of reminiscing about our honeymoon I am left talking about this experience. I do question if whether it would be different if it was someone who wasn’t Muslim.”
A spokeswoman for South Yorkshire Police said: “On 25 July, 2016, officers from South Yorkshire Police stopped and examined a woman under Schedule 7 of the Terrorism Act 2000 at Doncaster Airport.
The book Shaheen was reading was the winner of an English PEN award. English PEN condemned the detention of reader under Terrorism Act.