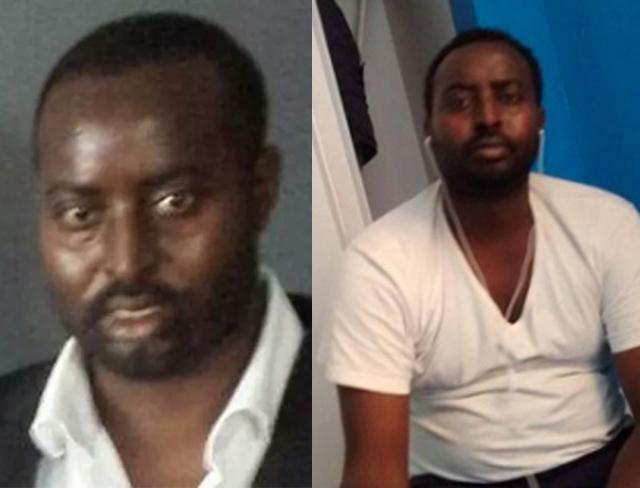 The Ottawa Police Association is denying Abdirahman Abdi’s death at the hands of several officers Sunday had anything to do with race. Abdi died after, according to witness accounts, cops pepper sprayed him, hit him with batons, and punched him in the head and neck.
However, despite the denial of racial problems by police officials and politicians, the fact is that black men in Toronto are three times more likely to be “carded” or arbitrarily stopped by police than anyone else, regardless of where they live; only three percent of the general population is black, but black Canadians make up ten percent of the prison population, while in the last decade, the number of black Canadians in jail has risen by 70 percent; and high school graduation rates, income levels, and foster care rates are all heavily skewed along racial lines.