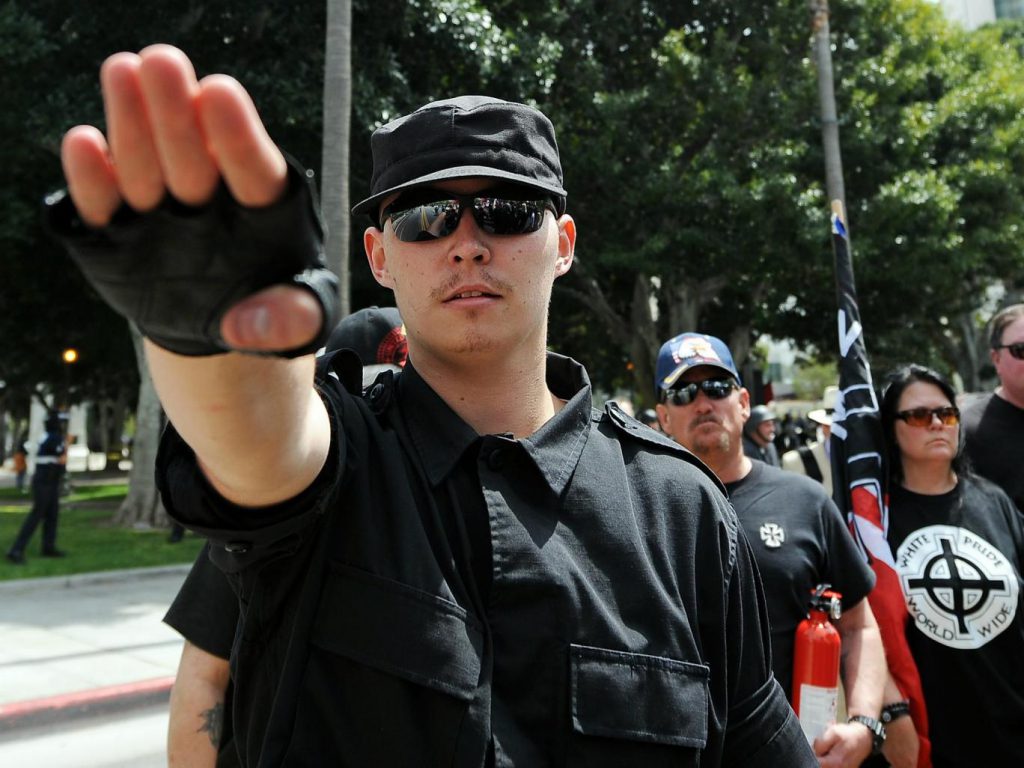 The number of white nationalists and self-identified Nazi sympathisers on Twitter have multiplied more than 600 per cent in the last four years, outperforming the so-called Islamic State (Isis) in everything from follower counts to number of daily tweets, a new study found.
Researchers at George Washington University’s Programme on Extremism analysed 18 accounts belonging to major white nationalist groups and organisations – such as the American Nazi Party and the National Socialist Movement – mostly located in the US.
These accounts saw a sharp increase in followers, from about 3,500 in 2012 to 22,000 in 2016. The study notes that while Isis stood out for its outreach and recruitment using Twitter since the group’s emergence a few years ago, white nationalist groups have excelled in the medium.
The report underscores the declining influence of Isis on the social media platform as Twitter continues to crackdown on the Islamist militant group. In August, the company said that it shut down roughly 360,000 accounts for what they saw as promoting terrorism.
average tweets per day: http://static.independent.co.uk/s3fs-public/styles/story_medium/public/t…