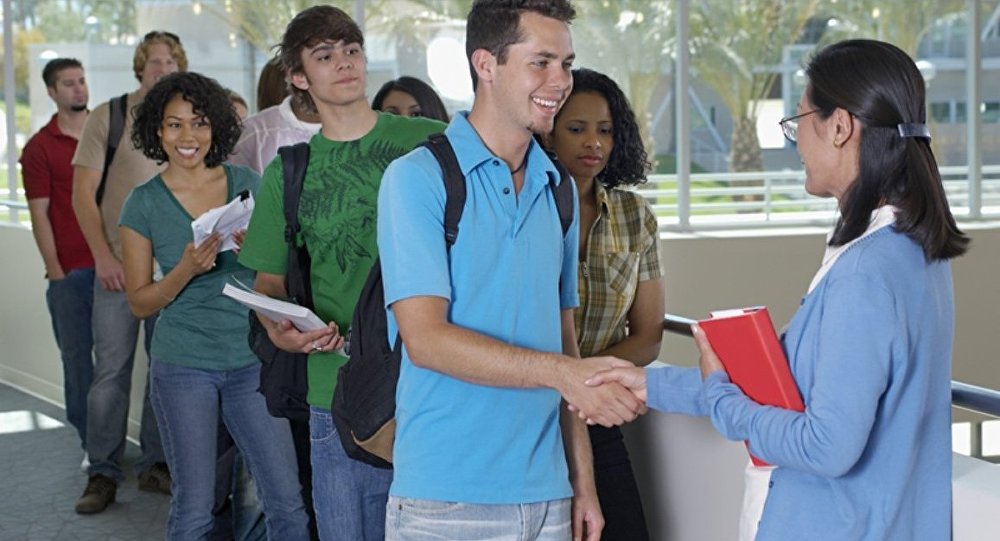 A 15-year-old Muslim student in Switzerland was told Wednesday that he is required to shake the hand of his female teacher despite his claim that it went against his religious belief.
The issue started in April, when Amer Salhani and his older brother refused to shake their teacher’s hand at their school in Therwil, which is outside Zurich. The brothers were reportedly granted a waiver but education officials decided that a teacher has the right to demand a handshake.
The report pointed out that the school, at first, appeared to side with the students, but the issue created public outcry and was rescinded. Since the decision, the older brother has left the school and Amer has reportedly still refused to shake hands.
“Shaking hands with teachers is deeply rooted in our society and culture,” Monica Gschwind, the head of the city’s education department, told the paper. “For me it is clear: the handshake is enforced, no ifs, no buts.”