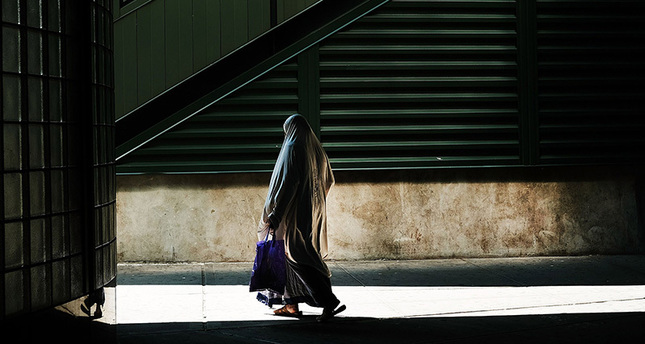 A restaurant manager in Germany has forced a Muslim woman wearing the hijab to leave the restaurant when she refused his demand to remove it.
Christian Schulz, manager of Seekrug restaurant in Bielefeld, in west Germany, reportedly asked the woman to remove the veil as she sat in the busy beer garden during an annual light festival.
The woman refused to remove her hijab and was then expelled from the restaurant by the manager.
Schulz claimed that customers were afraid of the woman because her veil was covering her whole face.
The manager of the restaurant was criticized harshly for being Islamopohic on social media. He was forced to remove some of the comments left on his social accounts.
But despite much criticism, there were other commenters who supported his forced removal of the woman.
One commenter, Thomas Reinhardt, wrote: “Right decision. You don’t know who’s under the hood. Woman? Man? Gunman?”
Another commenter, Ingo Stromberg, wrote: “It’s very simple. Germany has its rules here as do other countries.”
Schulz told German newspaper the Rheinische Post: “In times like these, such a request isn’t unreasonable at such a big event.”
Since the incident, Mr Schulz has changed his profile picture to a photo of him with a Ghanaian chef who works in the premises.
Islamophobia in Germany has been increasing for years with such incidents being witnessed in public. Restrictions on wearing of the burkini, hijab and veils have also been recently debated.
There is no national law in Germany that restricts the wearing of the niqab, hijab or veil which covers all the facial features except the eyes, but German states have the power to change their laws locally.