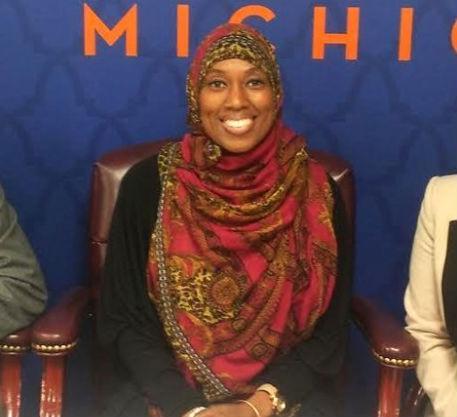 A Muslim flight attendant who was placed on unpaid leave last summer after she refused to serve passengers alcohol is suing the airline.
She converted to Islam two years ago and later found out it was forbidden to serve alcohol so she went to her supervisor to note her concerns. Her supervisor reportedly told her she could ask another colleague to serve passengers who wanted an alcoholic beverage. However, she was put on 12 months of unpaid leave after another flight attendant complained.
The lawsuit has been filed on her behalf by the Council on American-Islamic Relations (CAIR) in Michigan. Dawud Walid, executive director of the CAIR Michigan chapter, said that “under the guise of American law, a American is allowed reasonable accommodation for their religion as it long as it isn’t casing undue hardship.” That is why, Stanley, who worked for ExpressJet in Detroit, argued that she was not provided with “reasonable religious accommodation” and was wrongly suspended.