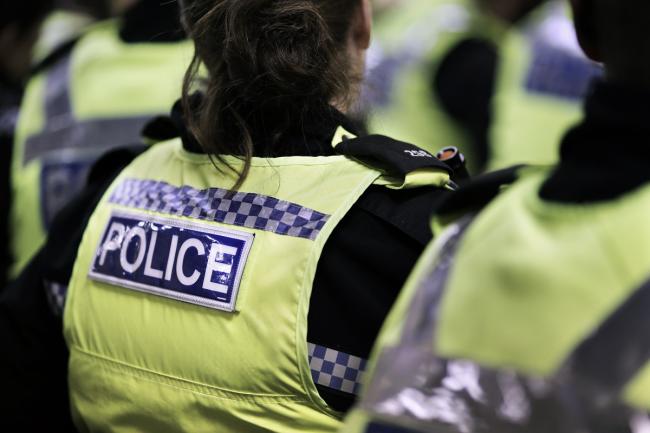 A 19-year-old man had been cycling long Freemantle Grove, Hartlepool, on Saturday, July 9, when a grey van with three men inside deliberately swerved towards the teenager. The dangerous move caused the cyclist to move out of the way as he travelled towards Seaton Lane between 4pm and 4.10pm. The trio inside the van then began shouting racial abuse towards the teenager before throwing a Coke can at his head, which hit him just above the eye.
A Cleveland Police spokesman added that the driver of the van then left the vehicle before moving towards the 19-year-old with an axe.