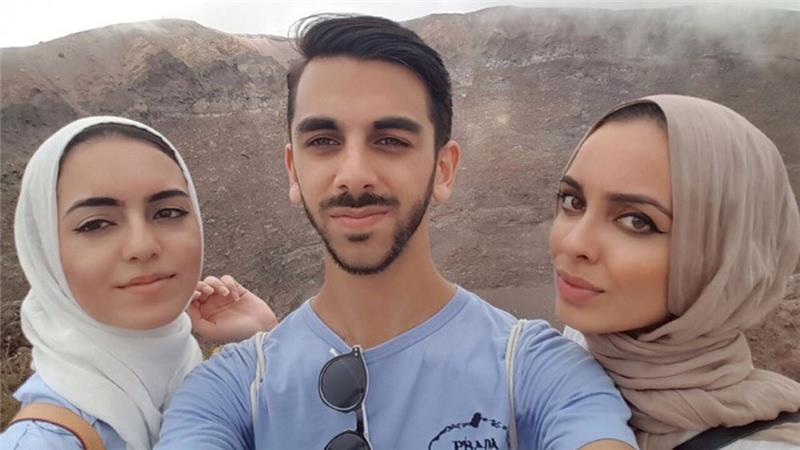 Three British Muslim siblings interrogated on London airport runway after fellow passengers claimed seeing Arabic text on phone. Sakina Dharas, 24, her sister Maryam, 19, and their brother Ali, 21, were on board EasyJet flight EZY3249 from London’s Stansted Airport to the Italian city of Naples on August 17.
Sakina told that as the plane was about to take off, a crew member ordered the siblings off the aircraft and escorted them down the staircase to the tarmac, where they were met by armed police and an MI5 agent who questioned them for one hour.
Earlier, two passengers – also travelling to Naples – had told authorities that the siblings had been looking at a mobile phone screen that showed either Arabic text or the words “praise be to Allah”, Sakina said.
“A passenger on your flight has claimed that you three are members of ISIS,” the MI5 agent said to the siblings, according to Sakina, a clinical pharmacist.
“The minute that I saw police standing there, I was extremely emotional,” she said.
“We had nothing at all [on our phones]. We don’t even speak Arabic, we’re [of] Indian [origin].”
Sakina added that her brother had not looked at his phone during their time at Stansted.
The only Arabic in her smartphone is within an app featuring verses from the Quran, she said, which “wasn’t open” throughout their time in the airport.
During their one-hour interrogation on the tarmac, Sakina said she was asked to explain – page by page – the details of various entry stamps on her passport. She also showed the MI5 agent recent WhatsApp messages. The siblings provided answers relating to their personal lives and were questioned on their home addresses, workplaces, social media history and parents’ professions.
Sakina said the agent told them that he had already performed checks on the family and was simply verifying the information, before warning her that he would be “doing more research on you, and if anything comes back, I’ll be here waiting on your return”.
The siblings, who are from northwest London, were then allowed back on the plane, which had been delayed.