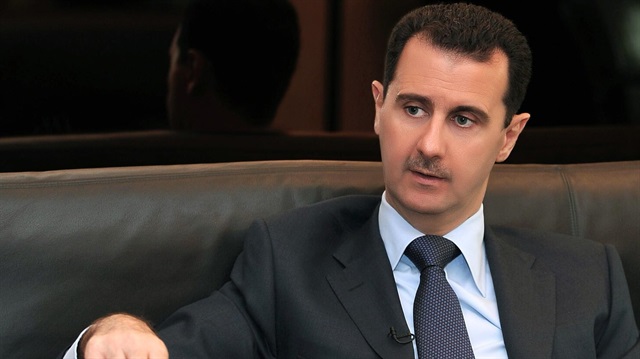 The UN has awarded contracts worth tens of millions of dollars to people closely associated with the Syrian president, Bashar al-Assad, as part of an aid programme that critics fear is increasingly at the whim of the government in Damascus.
Businessmen whose companies are under US and EU sanctions have been paid substantial sums by the UN mission, as have government departments and charities – including one set up by the president’s wife, Asma al-Assad, and another by his closest associate, Rami Makhlouf.
The UN has paid more than $13m to the Syrian government to boost farming and agriculture, yet the EU has banned trade with the departments in question for fear of how the money will be used.
The UN has paid at least $4m to the state-owned fuel supplier, which is also on the EU sanctions list.
Two UN agencies have partnered with the Syria Trust charity, an organisation started and chaired by President Assad’s wife, Asma, spending a total of $8.5m. The first lady is under both US and EU sanctions.
Makhlouf runs the mobile phone network Syriatel, which the UN has also paid at least $700,000 in recent years. Makhlouf is on the EU sanctions list and was described in US diplomatic cables as the country’s “poster boy for corruption”.
More than 50 humanitarian, human rights and civil society groups back a report which said the UN had given in to demands not to help rebel-held areas, contributing to the death of thousands of civilians.