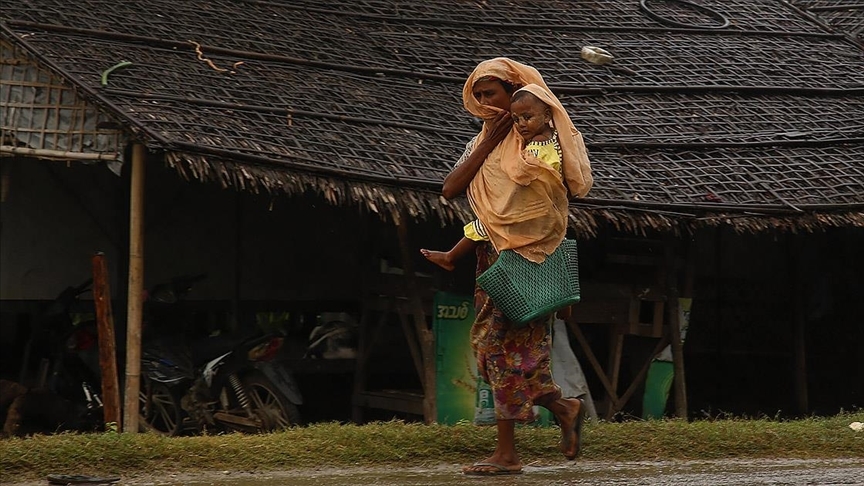 High Commissioner Michelle Bachelet told the 49th session of Human Rights Council (HRC) that the country’s humanitarian crisis continues to expand as systematic brutality by security forces known as the Tatmadaw, has inflamed pre-existing armed conflicts in multiple ethnic states. “The economy is on the brink of collapse. Over 14.4 million individuals are now assessed as being in humanitarian need”, said the OHCHR chief, predicting that “food scarcity will sharply increase over the coming months”.  Meanwhile, the UN Development Programme (UNDP) has forecast that “the combined impact of the coup and the COVID-19 pandemic could force nearly half of Myanmar’s population into poverty this year.” And yet despite harsh repression, many citizens continue to resist the military coup. Although most protests have been expressed peacefully, including a ‘Silent Strike’ as well as other forms of protest and boycotts, the military has met all dissent with lethal force, mass arbitrary arrests, and the torture. “Credible sources have recorded the deaths of over 1,600 individuals, many engaged in peaceful protest. At least 350 of those killed died in military custody, over 21 per cent of the total deaths,” Ms. Bachelet said. Since 1 February 2021, more than half a million people have been forced to flee their homes, with at least 15,000 reportedly fleeing the country – adding to the nearly 340,000 people internally displaced before the coup, and more than one million refugees, most of them mostly Muslim Rohingya who have found refuge in Bangladesh