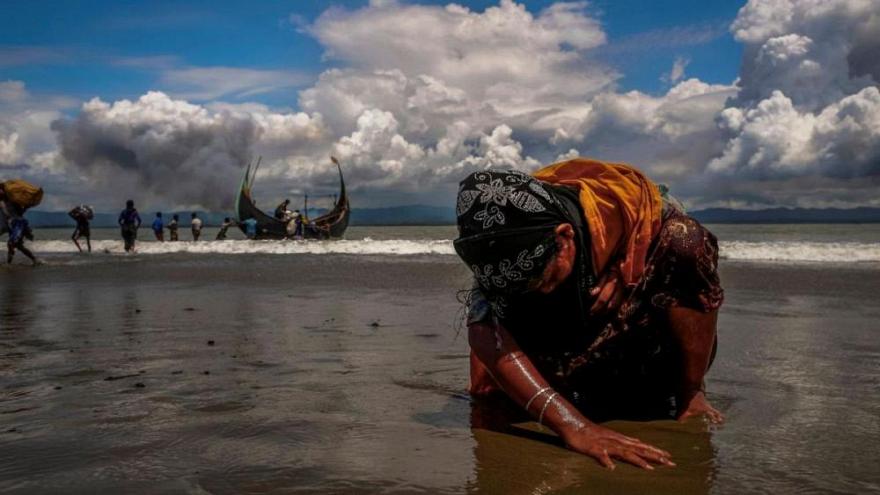 A damning report by the UN on its own conduct in Myanmar has condemned the organisation’s “obviously dysfunctional performance” over the past decade and concluded there was a systemic failure.
The report, seen by the Guardian before publication, was commissioned by the secretary general, António Guterres, after accusations that the UN system ignored warning signs of escalating violence before an alleged genocide of Myanmar’s Rohingya minority.
The report, written by a Guatemalan former foreign minister, Gert Rosenthal, concludes there were various damaging failures, including competing strategies between agencies, a “culture of mistrust” in relations with Myanmar’s government and “mixed and incomplete signals coming from the field”. The report is due to be made public this week.
“Without question, serious errors were committed and opportunities were lost in the UN system following a fragmented strategy rather than a common plan of action,” Rosenthal writes. “The overall responsibility was of a collective nature; in other words it can truly be characterised as a systemic failure of the United Nations.”
Source: The Guardian