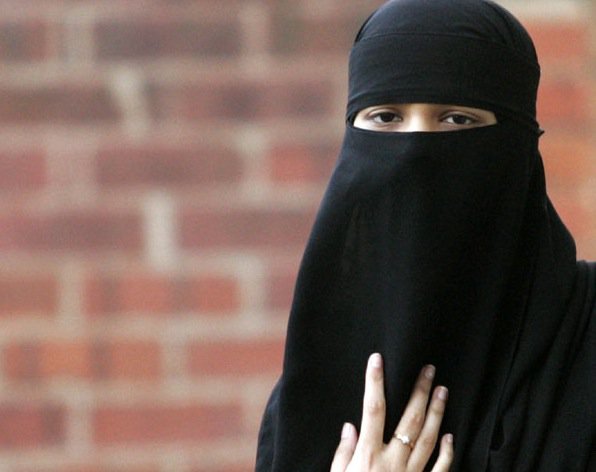 Austria’s governing coalition has agreed to ban full-face veils in courts, schools and other “public places” as part of a reform programme aimed at countering the rise of the far-Right in the country.
The agreement was made between the ruling coalition of Social Democrats and the centrist People’s party as Chancellor Christian Kern attempts to regain the political initiative from the far-right Freedom Party (FPO) ahead of next year’s parliamentary election.
“The full-face veil will be banned in public spaces,” Mr Kern said after the week-long negotiations concluded, adding that the ban will be implemented over the next 18 months.
The full 35-page statement included increased security measures and forcing migrants to sign an “integration contract” and a “statement of values”.
“Those who are not prepared to accept Enlightenment values will have to leave our country and society,” according to the text.
“We believe in an open society that is also based on open communication. Full-body veils in public spaces stand against that and will therefore be prohibited,” said the text of the coalition agreement published on Monday.
The term used would apply to the Muslim burka and niqab, which cover all or most of the face.
The agreement also bans police officers, judges and magistrates and public prosecutors from wearing head scarves in the interest of appearing “ideologically and religiously neutral”.
The French parliament passed an act more than six years ago that made France the first European Union country to ban the burka and niqab in public places.
In December last year, Angela Merkel, the German chancellor, called for a ban on the full-face veil as she launched her re-election bid for a fourth term in office.
Source: http://www.telegraph.co.uk/news/2017/01/30/austria-agrees-full-face-veil…