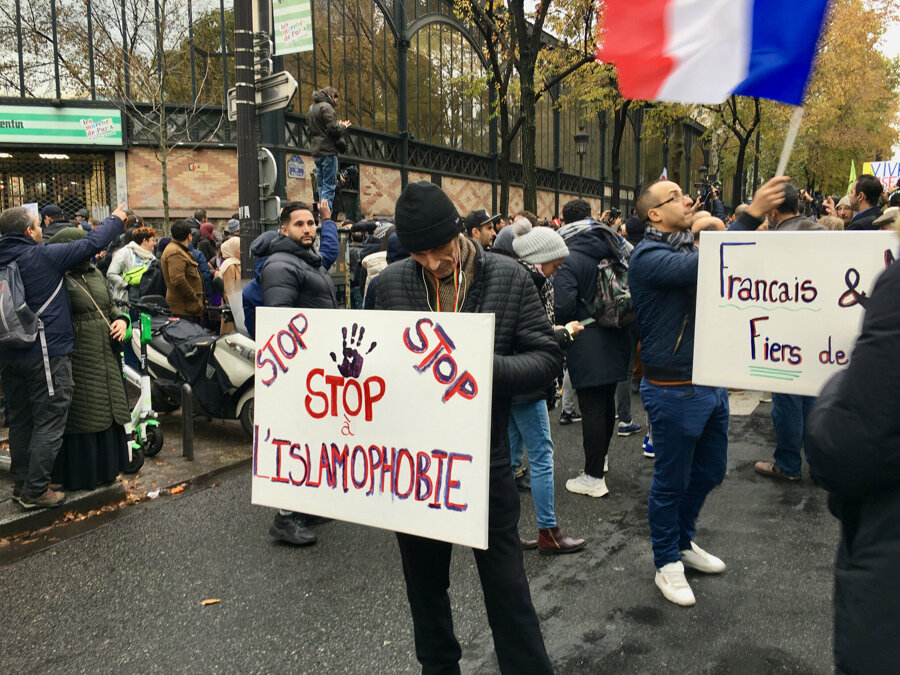 France’s Prime Minister Jean Castex on Wednesday announced a draft law against radical extremism which Muslims fear, if passed, will target them unfairly.
The announcement came at a news conference following a cabinet meeting which was also attended by President Emmanuel Macron.
The “anti-separatism” bill will focus on ethnic communities, including Muslims, who do not always assimilate in the French society and culture.
Clearing the controversy around the bill, Castex said: “The text is not a text against religions, nor against the Muslim religion in particular. It is a law of emancipation in the face of religious fanaticism.”
Spread over 50 articles, the bill contain provisions regarding every facet of life.
The bill allows for stricter control over the funding of schools, allowing lawmakers to consult the criminal records of all teachers in private schools.
Among other things, it authorizes law enforcement officials to regulate the use of public space, that could extend to religious gatherings.
“We will allow the prefects to intervene to impose the values of the Republic and ensure that they are respected when violations of republican principles take place,” said Interior Minister Gerald Darmanin, who also addressed the news conference.
The move comes in the aftermath of a spate of terror attacks in France this fall which claimed four lives, including that of a teacher.
Muslims living in France have voiced concern that they are being unfairly targeted after the attacks with multiple mosques being closed and dozens of investigations opened against prominent members of the community.
French historian and sociologist Jean Bauberot is one of the more vocal critics of the bill. In an interview with Franceinfo on Tuesday, he said: “This is not the right way to enforce the principles of secularism.”
Source: AA