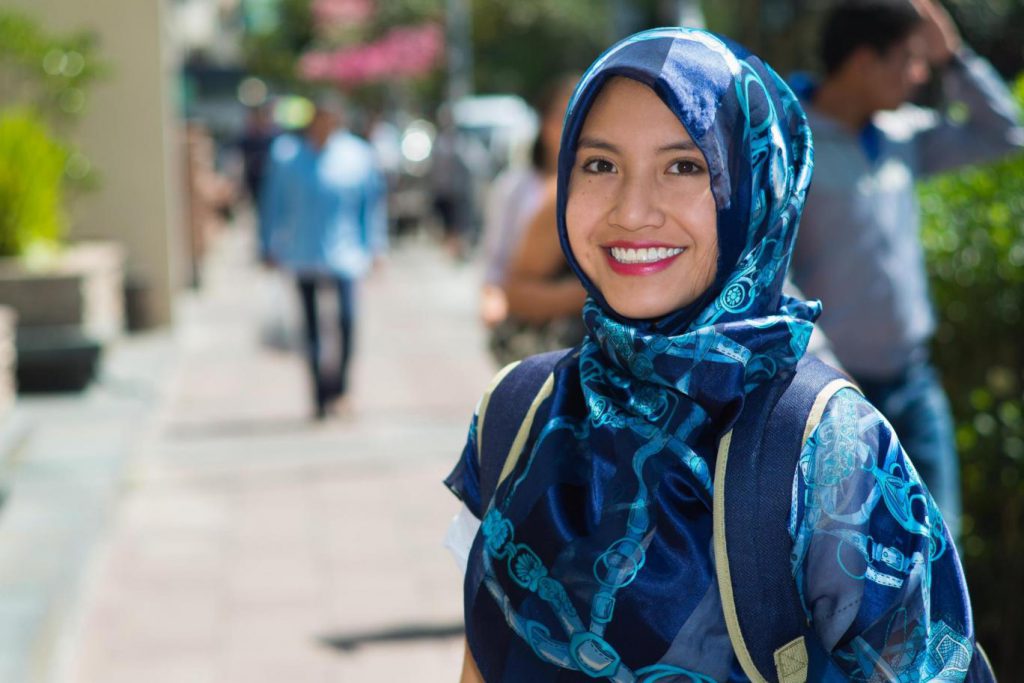 Walter Wobmann, a member of the right-wing Swiss People’s Party, said it was unfair that headscarves were allowed in passport photos despite hats and hairbands being banned.
According to local media, the politician described the policy as an act of “unequal treatment” and branded it “unacceptable”.
Mr Wobmann, who has previously campaigned against minarets and the burka in Switzerland, told daily newspaper Blick: “It is unacceptable that you can wear a hijab in a photo but not a cap.
“This is not a question of religious freedom but of equal treatment.”
The official guidelines for passport and identity card photos in Switzerland, outlined by the Swiss federal police (FedPol), rule that headscarves are permitted in passport and driving licence photographs for reasons of faith – so long as the face is identifiable.
The rules state: “Headcoverings are in principle unacceptable […] exceptions are only made for medical or religious reasons. In those cases the face must be visible […] and there should not be shadows on the face.”
Mr Wobmann claimed that he was waiting for a response from the Federal Council before campaigning for an outright ban on the policy.