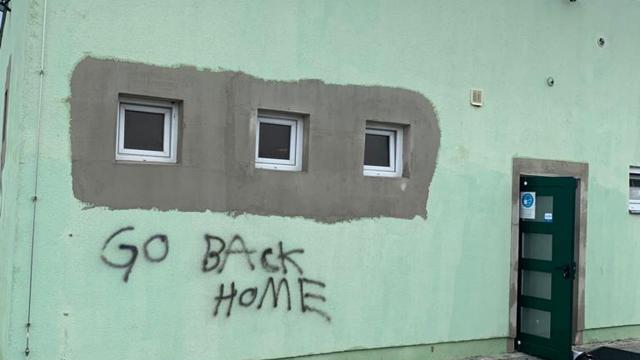 A mosque in Austria was subjected to an Islamophobic and racist attack on Monday.

The words “Go back home” were written on the walls of the Yesil Mosque in Lower Austria by an unidentified individual who entered the area without permission, according to mosque officials.

Türkiye’s Ambassador to Austria, Ozan Ceyhun, condemned the incident and said he hopes this will be the last “racist attack” that disturbs the peace in Austria