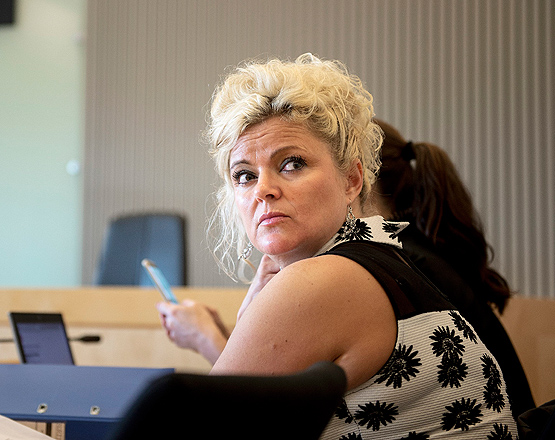 A hairdresser in Norway refused to serve a Muslim woman wearing a hijab.
A Norwegian court has found a hairdresser guilty of discrimination for refusing to serve a Muslim woman wearing a hijab.
The Jaeren District Court fined Merete Hodne 10,000 kroner ($1,200) and ordered her to pay 5,000 kroner in court costs.
Court papers state that Hodne told Malika Bayan during an October visit to the salon near the city of Stavanger she would not serve “people like her, go and find somewhere else.”
Bayan was accompanied by a friend, and both women wore hijabs.
The court found that Hodne “had intentionally discriminated against Bayan and shooed her away from the salon because (she) was a Muslim.” It said the hairdresser previously was involved in several organizations critical of Islam.
She said: “Evil is Islam’s ideology, Mohammedanism and the hijab are symbols of this ideology, like the swastika is for Nazism.”