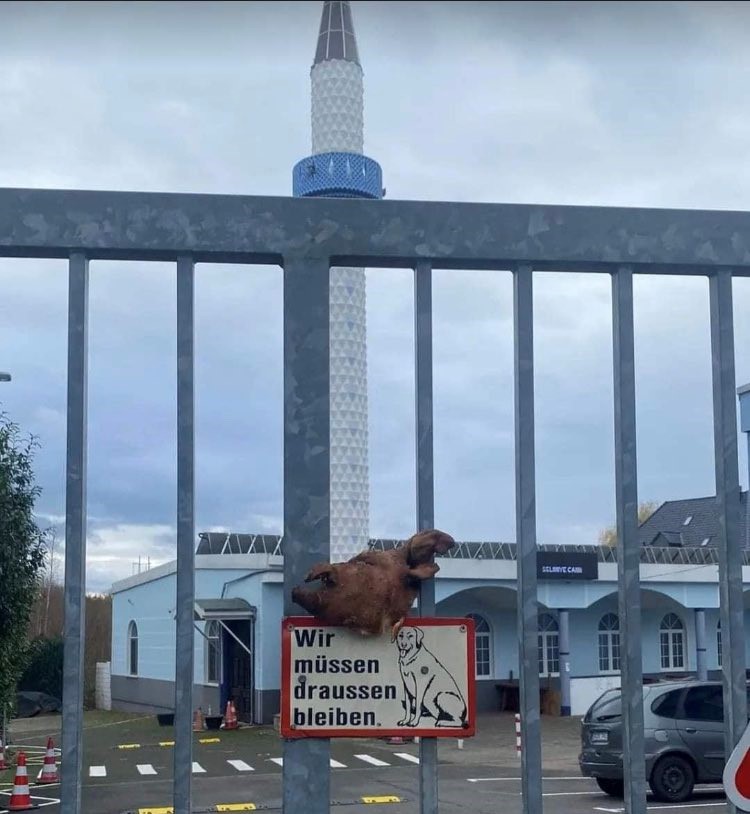 In the statement made on the Eving Selimiye Mosque’s social media account, it was emphasized that the attack in question was “racist and disgusting” and stated that such attacks would not intimidate them. “This disgusting and disgusting act is condemned in the strongest terms by our board of directors,” the statement said. statements were included.

On the security camera, it is seen that an unidentified person came to the door of the mosque at 04.32 am, hung a pig’s head and took pictures with it.