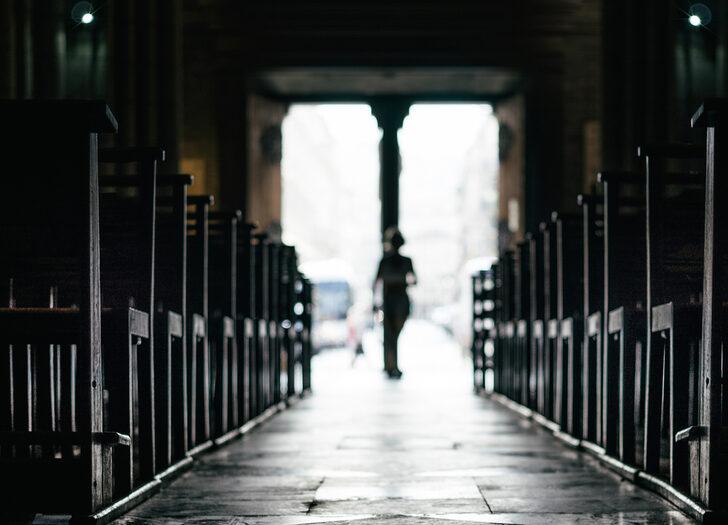 According to a report by the Catholic Church in Belgium, “touchpoints” established in 2012 received 59 reports of sexual harassment last year. This number had been 72 in total for the previous 4 years.

It was stated that most of the cases were “pretty old”, with more than half of the known perpetrators currently dead. It was reported that 32 of the victims were men, 27 were women, and 95 percent of the perpetrators were men.

In 16 cases, the harassment was reported to have occurred at school, and 18 at the church. It was stated that 6 of the victims were young boys who helped the priests.

According to the report, the demand for bringing cases to the judiciary remained very low. The reason for this was explained as “a small number of the events subject to the charges can be exempted from the statute of limitations”.

Only 11 cases were brought to court. It was noted that there may not be a statute of limitations in these events, and that the perpetrator may still pose a danger.

Reports of sexual harassment were made by the victims themselves in 46 cases, by their families in 3 cases, and by other persons in 10 cases.

It was stated that 61 percent of the reports had passed 30 years, and 31 percent more than 40 years. It was stated in the report that some of the people who made the notification were paid compensation in amounts ranging from 1000 to 25 thousand euros.