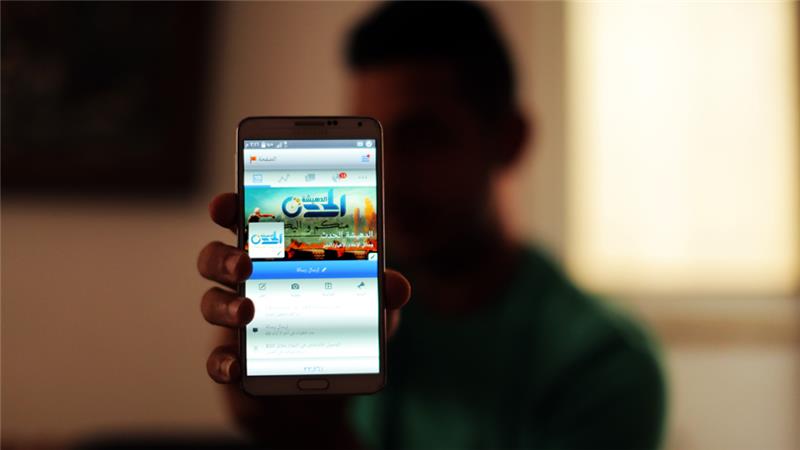 On 23 September 2016, Facebook blocked accounts of administrators for two Palestinian news publications based in the occupied West Bank.
Four editors from the Shehab News Agency, which has more than 6.3 million likes on Facebook, and three executives from the Quds News Network, with about 5.1 million likes, reported they could not access their personal accounts. Both organizations are still publishing to Facebook as some editors can still access their accounts.
Both agencies cover daily news in the occupied Palestinian territories.
Account suspensions come on heels of agreement between social media giant and Israel to team up against “incitement”.
No reason was provided by Facebook for the suspension and editors alleged that their pages may have been censored because of an agreement in early September between the US social media giant and the Israeli government aimed at tackling “incitement”.
Ezz al-Din al-Akhras, a supervisor at Quds News Network, told The Electronic Intifada that “There has been no given reason for closing the accounts”. He said: “We believe this is the result of the agreement between Israel and Facebook. It is very strange that Facebook would take part in such an agreement, given that it is supposed to be a platform for free expression and journalism.”