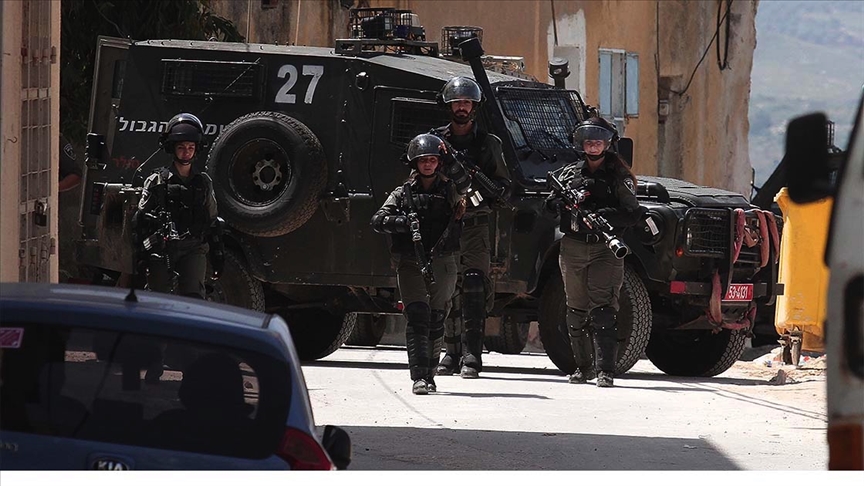 Five Palestinians were injured in an attack by Israeli forces in the occupied West Bank early Monday, according to Palestine’s official Wafa news agency.
The injuries occurred when Israeli forces opened fire on Palestinians during a raid in the east of Nablus province, Wafa said.
One Palestinian was reportedly detained during the raid.
The Palestinian Health Ministry has yet to confirm the injuries.
The Israeli army frequently carries out wide-ranging arrest campaigns across the occupied West Bank and East Jerusalem on the pretext of searching for “wanted” Palestinians.
International law views both the West Bank and East Jerusalem as “occupied territories”.
Source: AA