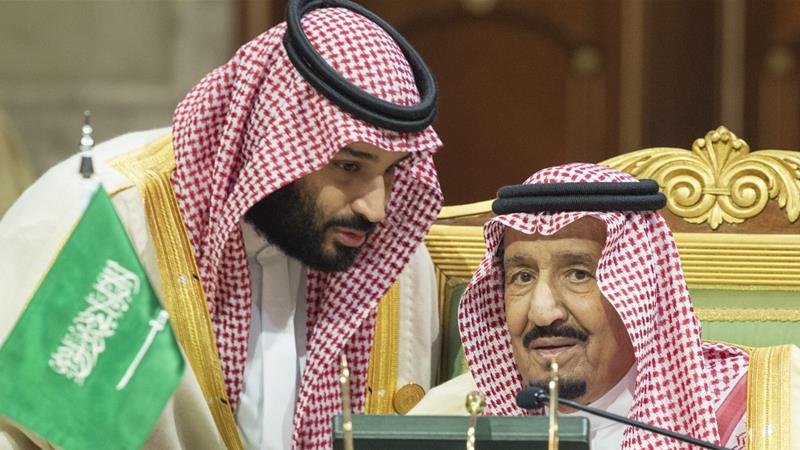 Saudi political prisoners suffered torture and malnutrition, according to leaked medical reports prepared for King Salman, the Guardian newspaper has reported.
The medical reports are understood to have been prepared for the king along with recommendations that include potential pardoning for the prisoners or early release due to health concerns.
The medical examinations included in the report are believed to have been conducted in January for up to 60 prisoners as part of an internal review ordered by the king, despite objections by aides of Crown Prince Mohammed bin Salman (MBS), the Guardian wrote.
The report was to be circulated around the royal court, a source told the British newspaper.
The conditions of the prisoners as reported in the leaked documents are consistent, the daily said, with several reports that have emerged in recent months involving claims of torture in Saudi prisons.
MBS, the kingdom’s de facto leader, is also facing reproach over the murder of Saudi journalist Jamal Khashoggi, who was killed inside his country’s consulate in Istanbul on October 2, 2018, by a team of Saudi operatives in what has been described as a “premeditated murder”.
Repeated requests by the Guardian for comment from the Saudi government were declined or left unanswered, but officials did not challenge the authenticity of the reports.
Male prisoners reportedly examined for the review include Adel Ahmad Banaemah, Mohammed Saud al-Bisher, Fahad Abdullaziz al-Sunaidi, Zuhair Kutbi, Abdullaziz Fawzan al-Fawzan and Yasser Abdullah al-Ayyaf, reported the Guardian.
Female prisoners include Samar Mohammad Badawi, Hatoon Ajwad al-Fassi and Abeer Abdullatif al-Namankany.
The reports suggest the political detainees have been severely ill-treated and suffer various health issues, with remarks including: “The patient suffers from severe weight loss with continuous bloody vomiting. There are also a number of wounds and bruises scattered in several areas of the body.”
Another remark was: “The patient cannot move at all due to wounds in both legs as well as severe weakness in the body due to malnutrition and lack of fluids.”
In most cases, the report demanded urgent transfer of the detainees to a medical centre.
Source: Aljazeera