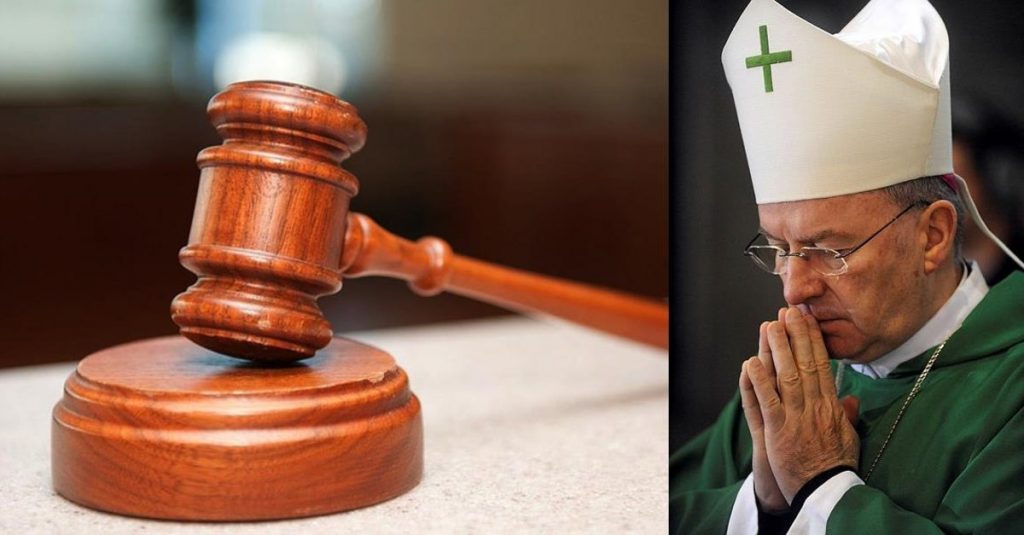 A Paris court on Wednesday sentenced Vatican’s former ambassador to France Luigi Ventura to an eight-month suspended jail term after he was found guilty in sexual assault against five men.
The Vatican had earlier lifted Ventura’s immunity as he was put on trial. The court ordered Ventura to pay 13,000 euros in damages and he will now appear on France’s sex offenders register.
Vatican’s ex-ambassador to France wasn’t present during sentencing, he wasn’t present during the proceedings as well after his lawyers told the court that his doctor had advised him against travelling from Italy to France due to the health risks amid the coronavirus pandemic.
Ventura, 75, had resigned from the Vatican last year after reaching his retirement age. He was stationed in Paris since 2009.
The prosecution had earlier sought a 10-month suspended jail sentence. The allegations against him first surfaced in February 2019 after a person accused him of touching his buttocks three times during a New Year’s ceremony in January 2019.
Four other men later came forward with similar allegations against Ventura including a senior foreign ministry official.
Kaynak: Wion