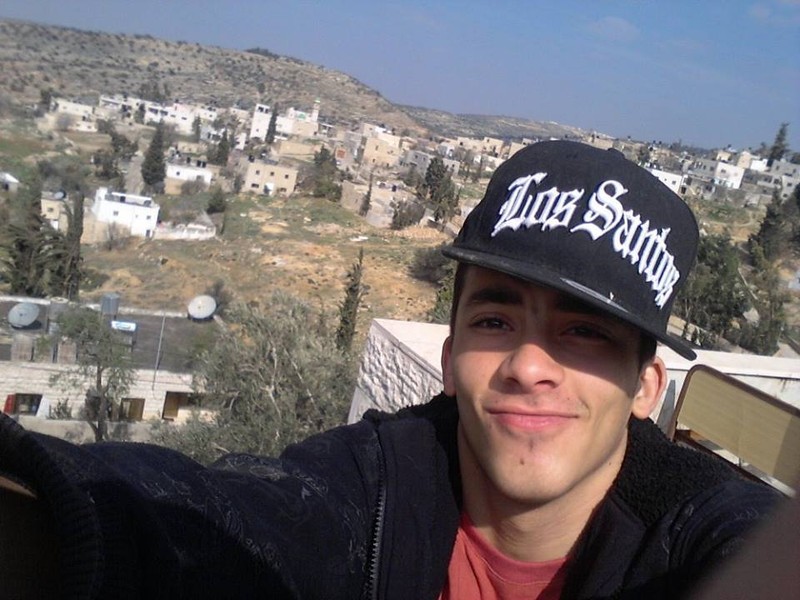 An Israeli soldier facing trial for the killing of an unarmed Palestinian teenager that was shown on TV screens around the world may now get away with a slap on the wrist.
Israeli Border Police combatant Ben Dery is charged with manslaughter in the slaying of 17-year-old Nadim Nuwara on 15 May 2014 – Nakba Day, when Palestinians commemorate their 1948 ethnic cleansing from much of their homeland.
But Israeli media are reporting that the manslaughter charge may now be dropped.
Dery’s lawyer told the Tel Aviv newspaper Haaretz this week that prosecutors are discussing a plea bargain in which his client would admit only to “negligence” – that a live round, instead of a rubber-coated bullet, found its way into his magazine unintentionally.
The charges against Dery represent one of the exceptionally rare instances of Israeli soldiers being prosecuted for the killing or injury of a Palestinian.
“Reports of a potential plea agreement are unsurprising given that Israeli forces enjoy near complete impunity for killing and violence against Palestinian children,” Brad Parker, attorney and international advocacy officer with Defense for Children International-Palestine (DCIP), told The Electronic Intifada.
Between January 2014 and November 2016, 70 Palestinian children in the occupied West Bank, including East Jerusalem, have been killed, all except two at the hands of Israeli forces, according to evidence collected by DCIP.
“Nothing illustrates the systemic impunity enjoyed by Israeli forces more than the fact that out of these 70 cases, only one killing, that of Nadim Nuwara, has resulted in an indictment,” Parker noted.
“This single indictment was issued, not because Israeli authorities were interested in justice, but because overwhelming video and forensic evidence could no longer be denied,” Parker added.
Parker said it would be “shocking” if with all the evidence related to Nuwara’s killing, Dery were held accountable only for “negligence.”