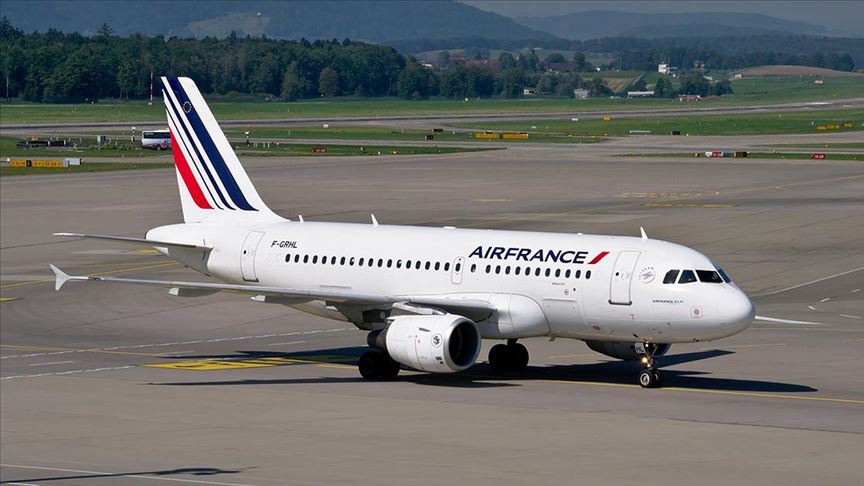 A female traveler from Cameroon complained that Air France was “subjected to racial discrimination and inhuman treatment”.
Cameroonian female passenger of the French National Airline Air France’African passengers’ ill-treatment’ reportedly complained on the grounds.
According to national press reports, Gisele Kamanou Goune, who returned to his country for vacation from the United States where he was teaching, went to the International Yaounde Nsimalen Airport police station and complained that he was subjected to racial discrimination and inhuman treatment by Air France employees.
In his complaint to the authorities, Goune stated that ‘despite the flight ticket purchased from Air France on December 3, the airline refused his flight with contempt for him and also attempted not to fly with other airlines’.
Stating that Air France has implemented a different policy on its flights to Africa, Goune said that the company stopped check-in operations one and a half hours before the flight.
When Goune asked the company authorities, stressing that check-in can be stopped in an hour when there is an hour under the international airline contracts. “We’re doing this because Africans are always late.” underlined that the answer.
Complaining passenger, “They don’t deliver your bags in time, they treat the Africans as animals. When you object to what they do, they say,” If you don’t like it, go somewhere else. ” used the phrase.
Goune said that the company was acting differently to passengers from other continents and said it was preparing to sue Air France.
Source: MBS News