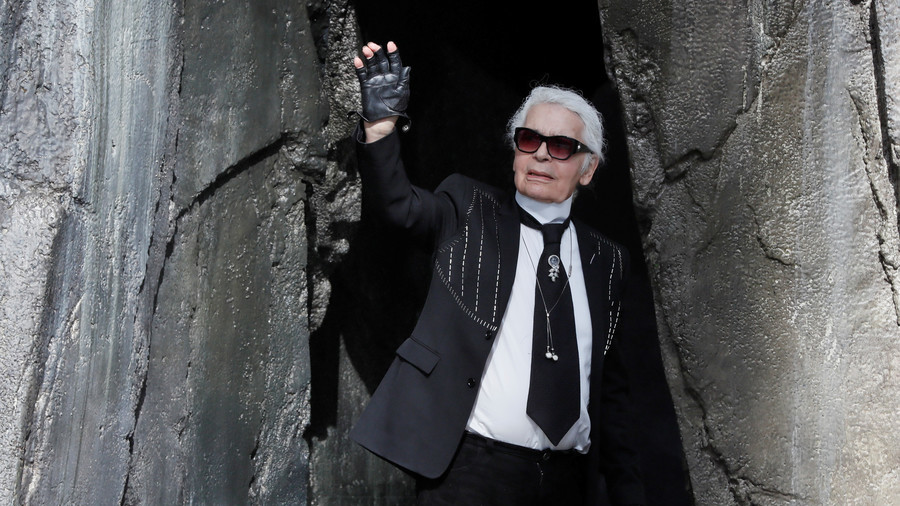 Hamburg-born fashion designer Karl Lagerfeld has said he may rescind his German citizenship, saying he “hates” Chancellor Angela Merkel for paving the way for the resurgence of neo-Nazism with her open-door migrant policy.
Lagerfeld, the long-time creative director of Chanel often referred to as the Emperor of fashion, took a new swipe at Merkel over her controversial migrant policy that enabled an influx of refugees into the country of a scale that has never been seen since the end of the World War Two.
The designer, who has never hidden his resentment for AfD, indicated that he might give up his German passport if the situation doesn’t change.
“If this keeps up, I’ll abandon German citizenship. I do not want to be part of this neo-Nazi club,” he said, adding that while he likes the French first couple, President Emmanuel Macron and his wife Brigitte, this doesn’t mean he will seek French citizenship.
“I don’t like nations, I’m cosmopolitan,” Lagerfeld said.
Laying into Merkel personally, who was born to a Lutheran pastor in Hamburg and then moved into East Germany, Lagerfeld argued that her “pastor’s daughter” background prevents her from accepting “the evil that Germany carried out after 1933.”
“We must remember the past we have in Germany. I hate Mrs. Merkel for having forgotten it,” he said.
Last November, Lagerfeld stirred up controversy when he said that Merkel had traded millions of Jewish Holocaust victims for their “worst enemies,” mainly referring to Muslim migrants of Arab and North African origin that have flooded Germany.
“Merkel had already millions and millions (of immigrants) who are well integrated and who work and all is well… she had no need to take another million to improve her image as the wicked stepmother after the Greek crisis,” the designer said at the time.
Source: RT