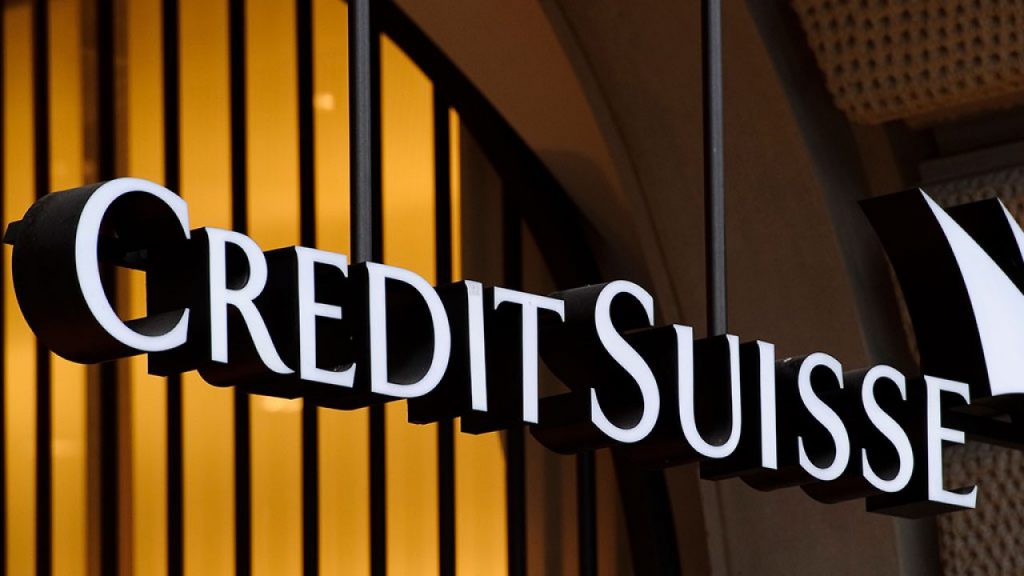 Credit Suisse has apologised after a report that Tidjane Thiam, then its chief executive, left his chairman’s birthday party when a black performer dressed as a janitor danced on stage.
The banking giant said in a statement: “We are sorry for any offence caused.”
The New York Times said last November’s Studio 54-themed party also included chairman Urs Rohner’s friends dancing on stage wearing afro wigs.
Mr Thiam revived the bank’s fortunes but was ousted this year.
He left in February after it emerged that two former employees of the bank had been put under surveillance, although Mr Thiam denied knowledge of the operations.
‘Committed to equality’
Credit Suisse stressed that the birthday party was neither organised by the company nor its chairman, Mr Rohner.
The bank stressed its commitment to diversity, saying it had put in place “a number of initiatives to improve ethnic diversity across the bank”.
It said it had signed up to the UK’s Business in the Community Race at Work Charter, which requires firms to adopt a zero-tolerance policy towards racial harassment or bullying, and in the US it has a programme to hire, retain and advance black talent.
“Credit Suisse is strongly committed to equality, diversity and supporting all our employees,” the investment bank said.
“As a company, we are proud to be a geographically and culturally diverse group, and we strive to further strengthen this culture, which supports all our colleagues.”
The Guardian reported that a friend of Mr Thiam said the former executive had not received a personal apology.
Mr Thiam could not be reached for comment.
Illustrious career
Mr Thiam, who ran Credit Suisse between 2015 and February this year, has had an illustrious and varied career. The French Ivorian studied in France and worked in management consultancy before serving as Ivory Coast’s Minister of Planning and Development, until a military coup led to him being placed under house arrest.
He later became boss of financial services firms Aviva Europe and Prudential before joining Credit Suisse five years ago. In doing so he became the only black executive at the top of a major global bank.
Mr Thiam, who also holds French citizenship, has appeared on Desert Island Discs as the first ever black chief executive of a top 100 UK company.
He is on record saying he was heavily courted for his role at Credit Suisse and had strong backing from Mr Rohner.
That backing was withdrawn along with that of the rest of the board after the spying scandal, although some leading shareholders retained their support.
Source: BBC