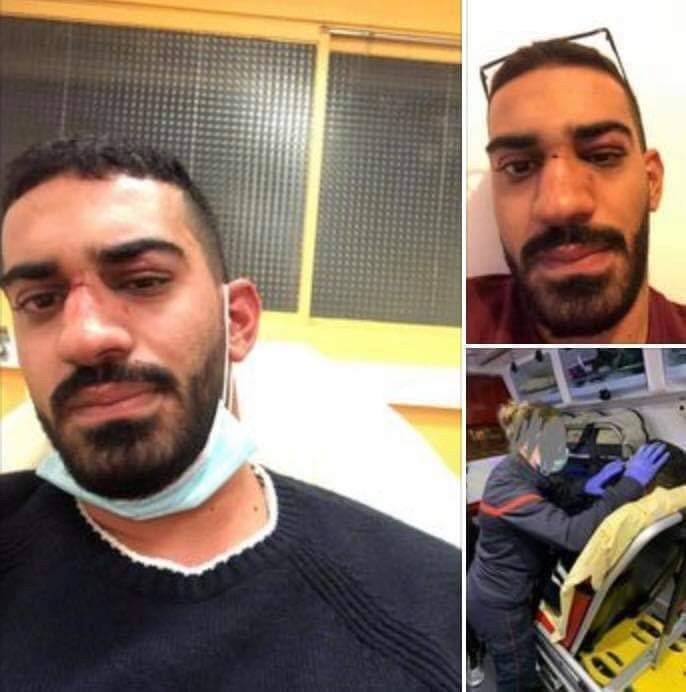 The Abu Eid siblings told Roya the attackers yelled, ‘This is France and not for you,’ after targeting them for speaking Arabic at a bus stop.
The attackers have not yet been caught.
Muhammad Abu Eid, who teaches Arabic in a French governmental school, and Heba Abu Eid, who, on scholarship from the French Embassy in Amman, is completing her Masters degree in France, say they are now in stable condition.
The pair praised local French authorities for their assistance, in addition and the Jordanian Foreign Ministry, members of which traveled 300 kilometers to stay with the pair and provide any necessary assistance after they contacted the embassy.
Spokesperson for the Ministry of Foreign Affairs and Expatriate Affairs, Ambassador Dhaifallah Ali Al-Fayez said the embassy is currently following up on the complaint submitted to local authorities.
The attack comes as France experiences an uptick of racially-charged harassment and assaults following the beheading of a history teacher in Paris after he showed his students caricatures of Prophet Muhammad.
Thursday, two veiled women were stabbed near the Eiffel Tower.
The attack is under investigation by French authorities.
Source: RN