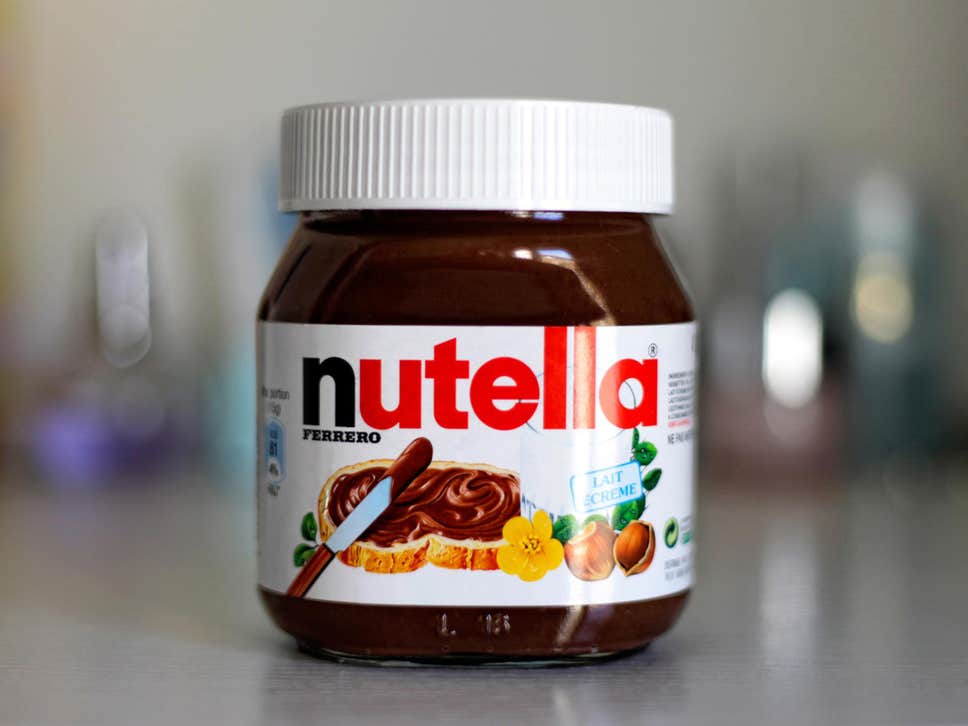 Nutella has been forced to issue an apology after sharing a comment of support for a “racist cartoon” on Instagram.
On Wednesday a cartoon was shared on Instagram showing two white children with Nutella around their mouths.
Both children are pointing at a black child alongside the caption: “Who ate all the Nutella?”
The post used a hashtag for World Nutella Day which took place on 5 February.
The Nutella social media account, which has a blue tick signalling it is verified by the social media platform, replied to the cartoon with the comment: “You’re the best for helping us celebrate World Nutella Day. Keep the fun going.”
Keelie Grindley, who is a student midwife at Keele University, saw the interaction and posted on her Facebook page expressing her disgust as the “racist AF [as f**k]” post.
“I do not see any ‘fun’ in making fun of people’s skin colour. It’s a shame the same can’t be said for you and your company,” she added. “Great to see such a huge company like yours condoning racism on social media.”
The comment was quickly removed but an apology has now been issued by the brand.
When approached by The Independent for comment a spokesperson for Ferrero, owners of Nutella, said: “We truly apologise to anyone we may have unintentionally offended with a comment posted in error on Instagram for World Nutella Day.”
They confirmed that the comment was mistakenly posted and was then removed within 10 minutes when a staff member realised an “error” had been made.
The incident comes only a day after it was announced Prada employees are to undergo “sensitivity training” following accusations of racism against the Italian fashion house.
In December 2018, the luxury label was criticised for placing “Pradamalia” figurines that resembled monkeys “in blackface” outside its downtown New York City shop.
Prada swiftly withdrew the dolls from display and circulation, issuing a statement apologising for the “imaginary creatures” that it said were “not intended to have any reference to the real world and certainly not blackface”.
As part of the deal, Prada’s progress on diversity and inclusivity will be monitored for the next two years by an external body.
Source: Independent