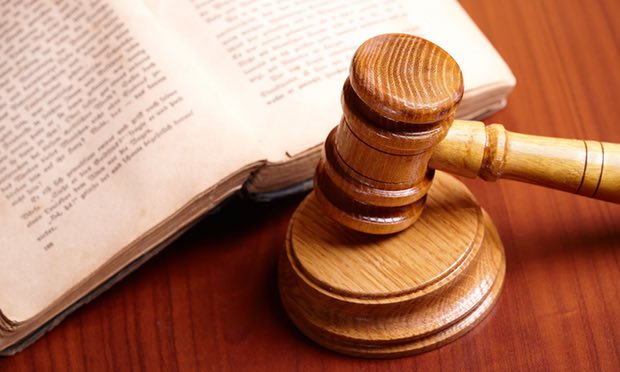 Alice Walker’s The Color Purple, Arthur Miller’s The Crucible and Khaled Hosseini’s The Kite Runner are among a list of 35 books a group of five vandals have been ordered to read, after they were found guilty of covering a historic African American schoolhouse with racist, antisemitic and obscene graffiti.
A judge sentenced the teenagers to read the books, as well as watching 14 films, visiting two museums and writing a research paper to encourage “a greater appreciation for gender, race, religion, and bigotry” (sic) after they were caught vandalising the Ashburn Colored School in Virginia, broadcaster WUSA reported.
County prosecutor Alex Rueda said she had taken the step because the five were “dumb teenagers”. “None of the boys had any prior record. They had never been in trouble. And it was obvious that this was not racially motivated. It was more of them being stupid and not understanding the seriousness of what they had done,” she told the TV station.
The daughter of a librarian, Rueda said that she hoped the sentence would teach the teenagers involved in the attack, and help the community. The boys had drawn swastikas, dinosaurs and sexually explicit pictures, and wrote “white power” and “brown power” on the school, which opened in 1892, 30 years after the US civil war ended, to provide black children with an education.
The county prosecutor said she thought the teenagers, who claimed they thought the schoolhouse was a shed, had reached a “teachable moment”. All 35 books on the list tackle issues of racism, gender equality, religion or war, with three books by Leon Uris, Chaim Potok’s My Name Is Asher Lev, Ta-Nehisi Coates’s The Beautiful Struggle and Margaret Atwood’s The Handmaid’s Tale on the list. The films chosen to educate the boys include Oscar winners 12 Years a Slave and Lincoln.
Source: https://www.theguardian.com/books/2017/feb/07/vandals-sentenced-to-read-…