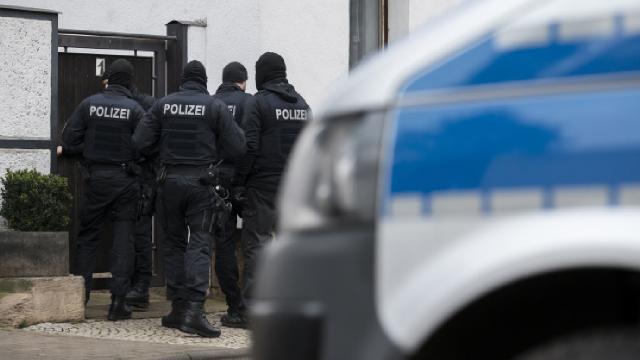 A racist assailant attempted to burn a young woman by setting her hair on fire, German police said on Thursday.

The attack took place in the Praunheim district of Frankfurt am Main on Tuesday, the police said in a statement.

“Apparently the suspect had set the 22-year-old woman’s hair on fire as he passed by. Luckily, the young woman’s quick reaction was able to prevent worse from happening,” the police said.

The suspect, who was a man in his 50s, made racist slurs, asked her to “leave the country,” and fled the scene on the Kollwitzstrasse street, according to the statement.

The police asked for the public’s help to identify and locate the suspect and said he was around 175 to 185 cm (6 feet) tall, wearing a gray shirt, and was speaking an “accent-free German.”

Germany has witnessed growing racism and xenophobia in recent years, fueled by the propaganda of far-right groups and parties, which have exploited fears about a refugee crisis.

Right-wing extremists and neo-Nazis carried out 1,042 violent attacks last year, mainly targeting immigrants, refugees or political opponents, according to the German Interior Ministry. At least 590 people were injured in those attacks.

German authorities have long been under criticism for underestimating the far-right threat and not seriously investigating crimes committed by right-wing extremists.