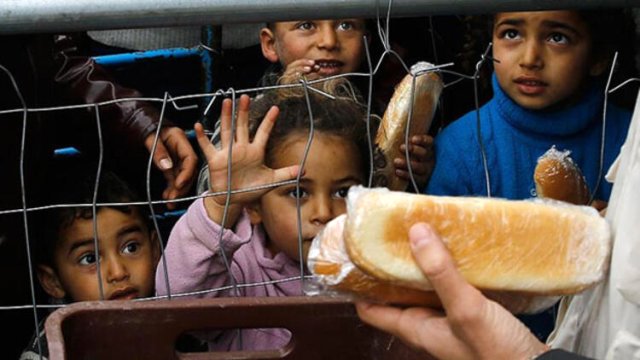 More than 1600 child asylum seekers have gone missing from their accommodation in the last four and a half years, raising fears that some may have been pushed into street crime and prostitution.
According to figures obtained by NRC, the number is higher than previously thought because separate figures were kept by the COA, the supervisory body for asylum centres, and Nidos, which regulates guardianship for asylum seekers under 18.
While some children leave their accommodation to live with family members across the border in Germany, Belgium or France, the organisations say there are strong indications that others are exploited by criminal networks. Nidos workers told NRC they had encountered Moroccan children with shopping lists of perfume, clothes and other items they had been ordered to steal.
Eritrean girls were seen leaving their accommodation in skimpy clothing and returning with expensive mobile phones that they kept switched on, leading staff to suspect they were working in enforced prostitution.
Many of the children were also addicted to Clonazepam, a drug used to treat seizures and panic attacks, the report said. Hester van Bruggen, who was posted to Rome by the Dutch prosecution service to gain a better understanding of international human trafficking, said last month that the Dutch authorities were ‘missing something terrible’ regarding the plight of Eritrean refugees.
The largest number of young asylum seekers going AWOL were Moroccan, accounting for 325 of the total number, followed by children from Algeria (190), Afghanistan (167), Syria and Eritrea (114 each).
Morocco and Algeria are deemed to be ‘safe’ countries, meaning their citizens have little chance of being granted asylum in the Netherlands. Police in Rotterdam said they often picked up minors in the city and took them to the central accommodation centre in Ter Apel, but they either refused to go inside or left again during the night before their guardian could be informed.
Source: DN