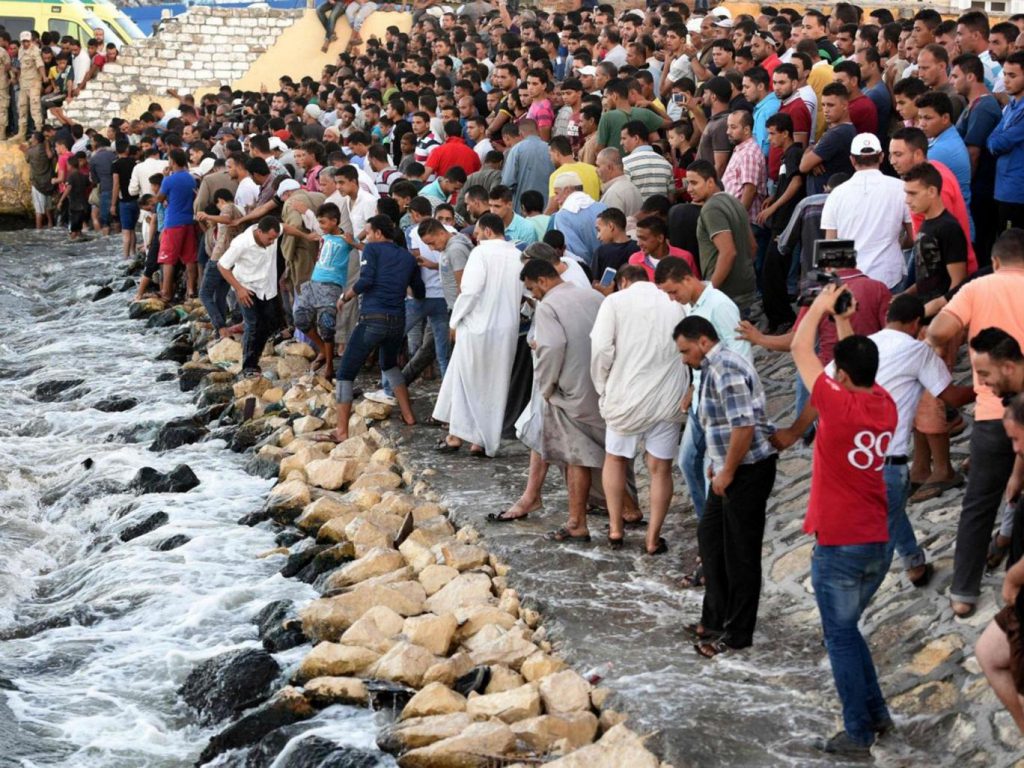 An Egyptian MP has said that hundreds of refugees who drowned off the coast of Egypt “do not deserve sympathy” and suggested they deserved to die.
Elhamy Agina, who has previously said women must undergo female genital mutilation (FGM) to help curb male “sexual weakness”, also blamed the parents of refugees for not bringing them up right and suggested they should be punished.
“If young people travel behind their parents’ backs or without their permission it is their own fault what happens and they do not deserve sympathy,” Mr Agina told local media.
“The parents of young people who migrate illegally, get caught trying to do so or die [in the process] should be punished, because these young people are reckless and have not found anyone to tell them right from wrong,” he added.
“If the government, which has eased travel procedures, had been the one who told these young people to flee on that boat and drown then we would immediately hold the government accountable.”
On Monday, an Egyptian Health Ministry official said a total of 170 bodies had been pulled from the waters in the five days since the boat sank.