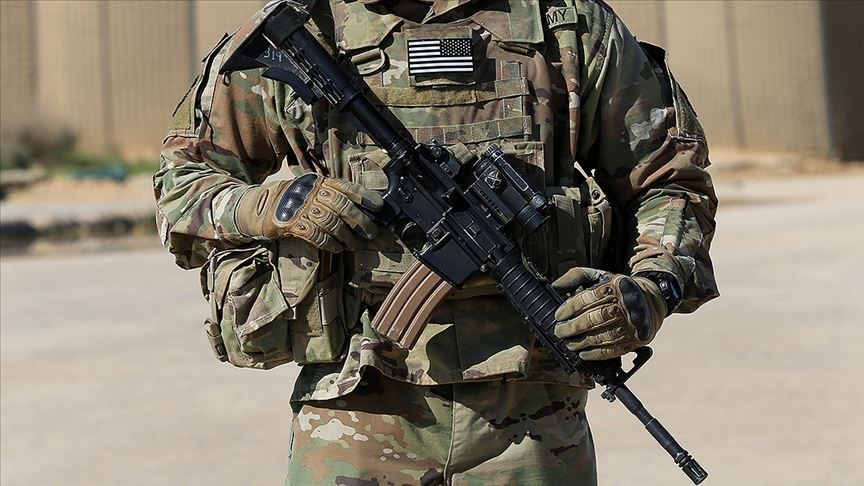 At least 14 Army leaders, including a general, were fired or suspended for systemic leadership failures at Fort Hood, Army officials said Tuesday, after numerous high-profile deaths and disappearances this year rocked the sprawling Texas installation.
The reckoning at Fort Hood came after the disappearance and killing of Spec. Vanessa Guillén, who was killed by a fellow soldier on the installation in April. Her death, which drew attention from lawmakers, activists and celebrities, “shocked our conscience and brought attention to deeper problems,” Army Secretary Ryan McCarthy said at a news conference announcing policy changes.
An independent civilian review board, whose findings were released Tuesday, found widespread problems and a “toxic culture” at the Army’s second-largest installation, which houses about 36,000 soldiers. Two decades of constant deployments, the report concluded, drew attention away from soldiers’ welfare, allowing profound social problems to metastasize.
But it was Guillén’s slaying that “revealed a series of missteps and multiple failures in our system and within our leadership,” McCarthy said. The changes, he said, include a greater focus on the well-being of soldiers and transforming the way leaders search for missing service members.
The panel found that failures to investigate crimes and lack of confidence in punishing offenders led to a “permissive environment for sexual assault and harassment,” its review said, creating a culture in which soldiers feared reprisal and negative career consequences if they reported such incidents.
Before her killing, Guillén voiced similar concerns to her family about sexual harassment, the Guillén family has said. Her dismembered and buried remains were found in a riverside grave more than two months after her disappearance. Another soldier killed her with a hammer in an arms room, investigators have said. He fatally shot himself as officers moved in to arrest him.
The installation is plagued by the highest amount of violent and nonviolent crime in the Army, McCarthy has acknowledged. Fort Hood has reported five soldier homicides this year, more than in the past four years combined, according to Army data.
Leaders at Fort Hood were not proactive in trying to stop crime at the installation, the report concluded, and Army criminal investigators were inexperienced and stretched too thin to wrangle offenders.
The environment eroded trust in leadership within the ranks. After interviewing more than 500 female soldiers for the report, the panel cited 93 credible accounts of sexual assault, but only 59 incidents were reported, the authors said.
“They had to work each day carrying this burden, and many described having to see the subject/predator working in the same or nearby unit,” the report said of survivors. “Narratives from these interviews invoke sadness and outrage.”
Maj. Gen. Scott L. Efflandt, commander of Fort Hood at the time of Guillén’s death, was removed from command, the Army said — a move that typically ends a senior leader’s career.
The Army also removed the leaders of Guillén’s unit, Col. Ralph Overland and Command Sgt. Maj. Bradley Knapp of the 3rd Cavalry Regiment. Other leaders at the 1st Cavalry Division were suspended pending a separate investigation.
McCarthy, who conceded that many problems in the report are Army-wide, did not address his own accountability within the chain of command. He has served in senior leadership since 2017 and last year became the Army secretary, a position that sets the tone for culture and mission priorities.
The Guilléns and family attorney Natalie Khawam have led efforts to change military justice policies, including a hand in crafting legislation that would place independent officials in the military to investigate sex crimes. Currently, commanders often investigate claims while overseeing both the alleged victims and perpetrators, which critics have said creates issues of trust and accountability.
Source: WP