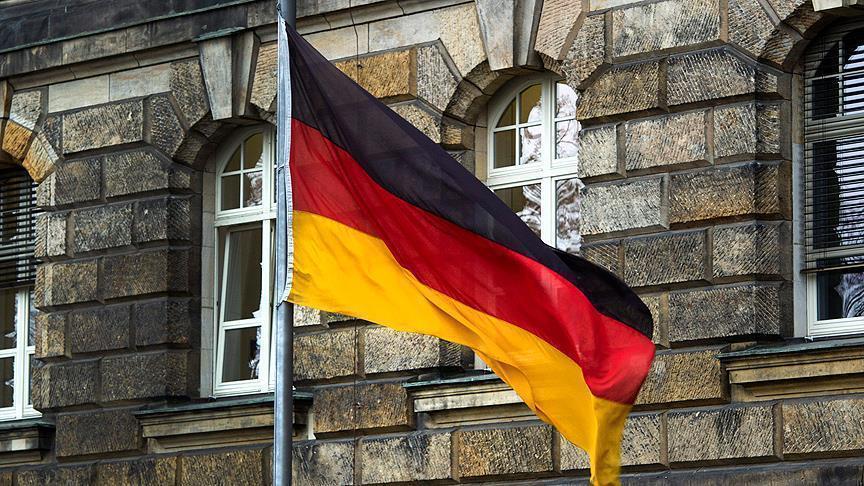 Mayor Elisabeth Herzog-von der Heide of the town Luckenwalde, in Brandeburg, fired an intern after one day because she would not take off her headscarf.
“The Islamic headscarf is a means of expressing a religious worldview,” Herzog-von der Heide said on Wednesday.
The mayor said that therefore, wearing a headscarf would violate the neutrality of the town hall, where crucifixes are also not allowed.
The Palestinian woman, 48, had been hired for a project called “Perspectives for Refugees” and was set to work for six weeks.
The woman said that she did not want to remove the headscarf in the presence of men, and therefore Herzog-von der Heide said they would not be able to offer her a suitable working environment.
A representative from the state parliament and Angela Merkel’s conservative CDU party, Sven Petke, criticized the Social Democrat (SPD) mayor.
“There is no legal basis for this decision,” Petke said, noting that the German Constitutional Court had ruled that personal beliefs and their connection to certain items of clothing should not be objectionable.
“It is something different than a crucifix on the wall.”
But members of the far-right Alternative for Germany (AfD) party praised the decision to dismiss the intern.
“If the cross is not permitted in the rooms of the town hall, then there should not be special treatment for Muslims,” said AfD state parliament representative Thomas Jung.